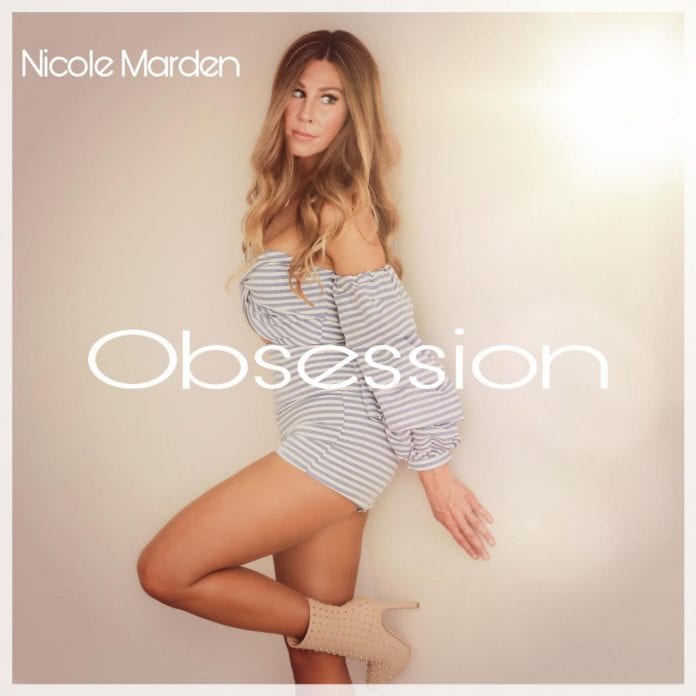 NASHVILLE, TENN. –  With her new single Obsession, Golden State native and new artist Nicole Marden is ready to make her mark on the music scene. This talented country-pop performer has worked incredibly hard the past few years and cannot wait to share her music with everyone. Obsession is now available on all digital streaming platforms including Spotify, Apple Music, and more.

With her soulful vocals with an emphasis on empowering lyrics, tied together musically by a marriage of pop textures with the flare and musicianship of a modern country sound, Nicole is making a splash with her new single Obsession. This song was co-produced by Nicole alongside her band members David Gray, Nick Carico and Sean Lumibao. “Once the pandemic hit, we decided that we would start producing our own songs and I couldn’t be more proud of how they turned out,” says Nicole. “I guess you got to look at the silver lining in everything.” 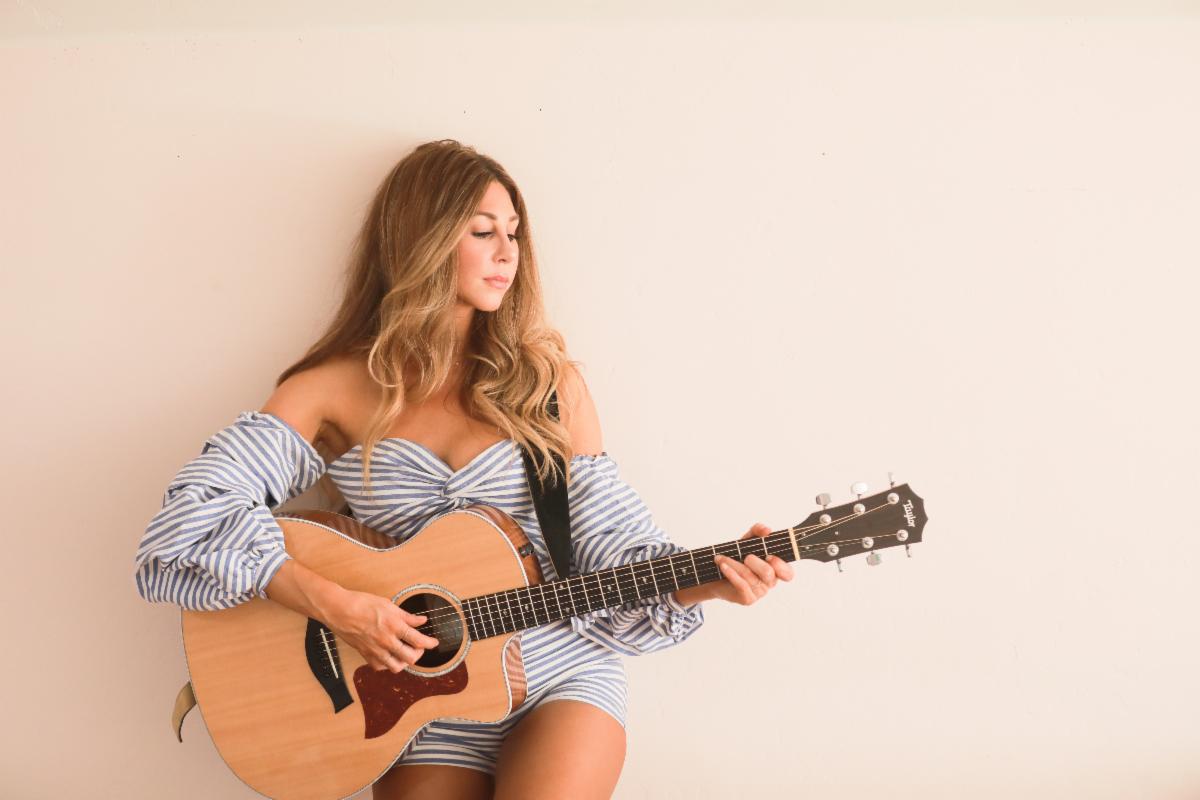 This fun and flirty summer anthem is in contrast to her previous EP’s subject of heartbreak. “The song is inspired by that feeling you get when you aren’t quite ready to date seriously after a heartbreak, but miss those butterflies from a new crush. It’s also about letting go of resentment of love not going your way and just having a little fun without the pressure of expectations.” There is an official music video in the works for Obsessionthat will capture that same enticing energy heard in the lyrics.

Nicole has released previous songs and been on air with Sonoma County’s Froggy 92.9, the largest country music radio station in the area. “I’m so grateful for the amount of hometown support I have from family, friends and venues. I can’t wait to share my music more in person as the world begins to get back to normal,” she says. Nicole is looking forward to future shows including the annual Country Summer Music Festival in Santa Rosa, California next summer.