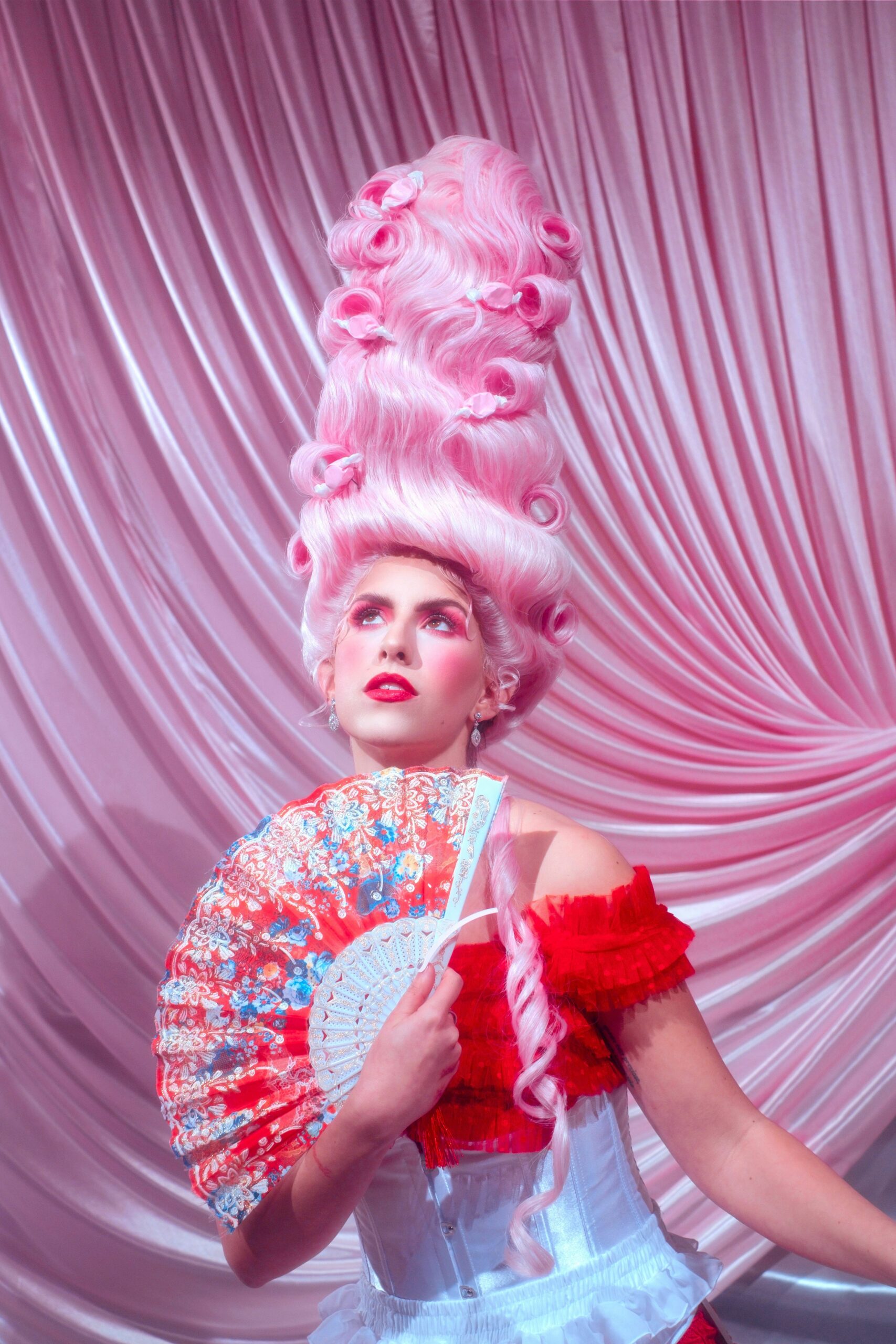 February 11, 2022– Dark pop singer, Talia Stewart releases her new single “SUGAR” that is out now along with the music video that is featured on Ladygunn. The track follows previous singles ALCOHOL, NICOTINE, and MONEY.

Talia says, “SUGAR compares one of the world’s biggest vices to a toxic romantic relationship. I think everyone has had that someone they think they’ll outgrow but just can’t. My sweet tooth for the person that inspired this song had me crawling back to them no matter how bad the crash was. I recruited my friend, and fellow Nashville artist, Lexi Aviles of Love You Later to feature on this one. Lexi and I both compare sugar to a toxic lover throughout the song. The ice cream truck intro was produced by Aron Rosing and inspired by the incessant chirping of the ice cream truck that used to plague my street when I lived in West Nashville. In keeping with my last few releases, this song explores addiction and how/why we find ourselves in its grasp.”

Talia Stewart is a dark pop artist whose vocals bring a distinctive jazz style to her alternative/dark pop sound. Often compared to Amy Winehouse, Talia’s darker sound resonates with fans of Billie Eilish, Ashnikko, UPSAHL, Melanie Martinez, Kali Uchis. In 2015, she moved to Nashville, TN and that same year, was featured on Chance the Rapper’s brother, Taylor Bennett’s ‘Broad Shoulders’. Her single, “Throw It My Way”, released in February of 2018 and received a placement in the CW television series “DC’s Legends of Tomorrow”. Her collaboration with Bardo, “Déjame”, landed a placement in the CW series “The Flash”. Stewart’s debut EP, ‘Vices and Virtues’ released in 2018. Her follow-up project, ‘Confessional’ released summer of 2019 and saw the lead single “Look Ma No Hands” go viral on TikTok. Her upcoming album has already received looks from the likes of Ladygunn, Earmilk, Ones to Watch, and more. Her focus on visuals in the dark pop world sets her apart and proves she will be one to keep your eyes on.

For more on Talia, visit: