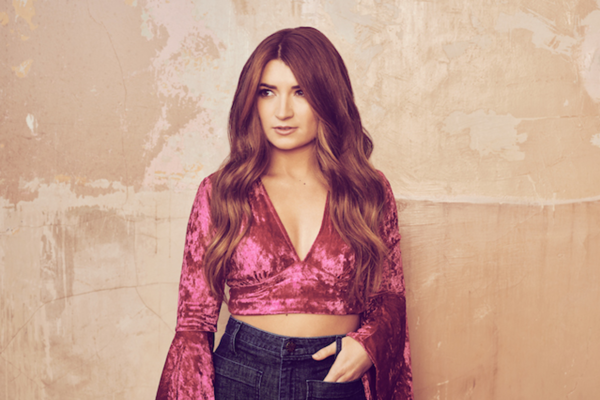 February 24, 2021—Breakthrough singer, songwriter and musician Tenille Townes will perform as part of HALO‘s virtual fundraiser, “The Main Event,” this Friday, February 26 at 7:30pm ET/6:30pm CT, continuing her mission to help homeless and at-risk children across the world. In addition to Townes’ performance, the event will feature a live and silent auction, a special documentary premiere and an exclusive interview with Oprah Winfrey. Additional details can be found HERE.

Friday’s performance is just the latest charitable initiative for Townes, who, this past summer, raised $89,000 during her virtual “Big Hearts For Big Kids” fundraiser with all proceeds benefitting two organizations that also support at-risk children: Sunrise House (a local youth shelter in Townes’ hometown of Grande Prairie, Alberta) and Girl Scouts of Middle Tennessee’s Troop 6000 (an initiative that supports girls without permanent housing in the Nashville area). In the eleven years since Townes started the annual fundraiser, “Big Hearts For Big Kids” has raised over $2 million.