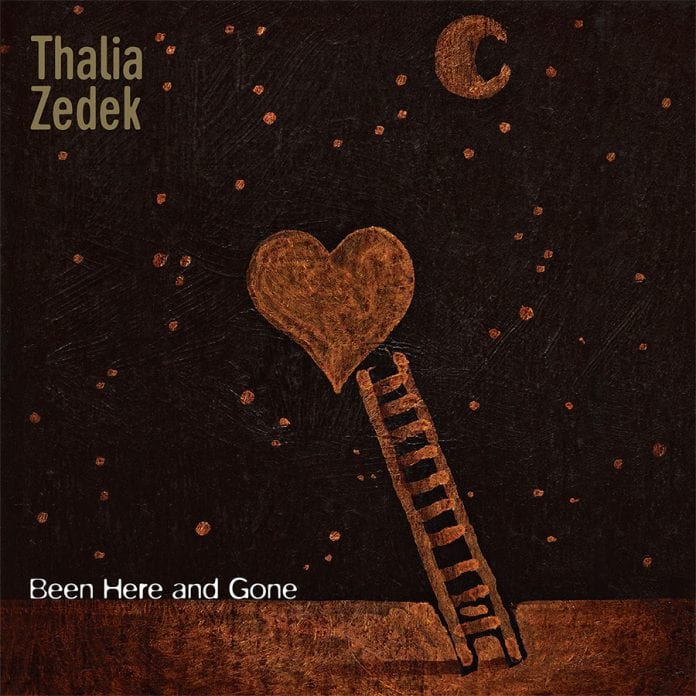 The two releases bookend a career that has established Zedek as one of the most enduring rock musicians of the past four decades. 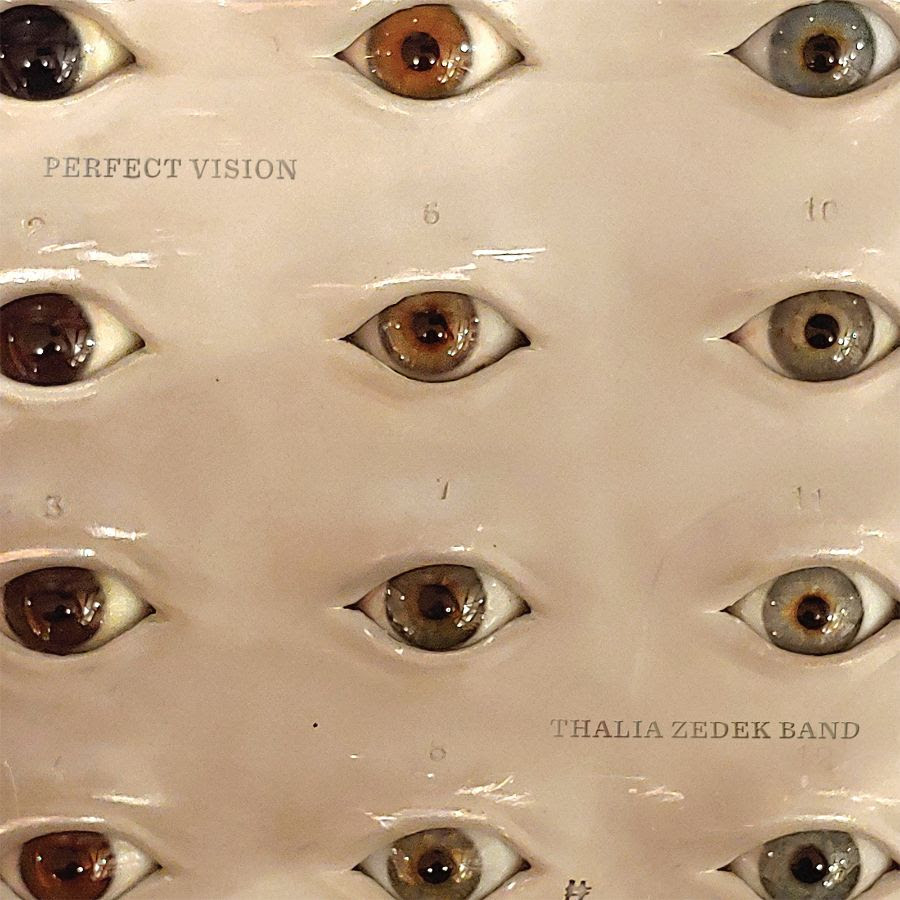 Listen to Been Here and Gone now:
https://thaliazedek.bandcamp.com/album/been-here-and-gone

From her auspicious beginnings in bands Uzi, Live Skull, and Dangerous Birds to her wider recognition in Come, Zedek established herself as a singular voice accruing accolades from critics and contemporaries, including J. Mascis, Kurt Cobain, and Bob Mould. Been Here and Gone, her debut solo release originally released in 2001 on CD, marked a turning point in Zedek’s music. The idiosyncrasies of her voice were laid bare for the first time, revealing an even greater depth to her unique songwriting. The more spacious and rich arrangements sprawl and whisper with powerful vulnerability.

On Perfect Vision, Zedek transmutes fervor and resilience into sobering laments, while her lush arrangements wrap the listener in an often complex emotional message. Following Thalia Zedek Band’s 2018 album Fighting Season, the album was created in the midst of growing tensions across the U.S. On Fighting Season Zedek sought resistance, where on Perfect Vision Zedek searches for clarity during a time of exponential isolation and doubt. Every challenge and sadness Zedek forces us to see is met in equal measure by her defiant guitar and dissenting voice, a torch illuminating a path for the listener to navigate through the darkness.

Listen to Thalia Zedek’s 20th anniversary remaster of Been Here and Gone:
https://thaliazedek.bandcamp.com/album/been-here-and-gone

Thalia Zedek Band – Been Here and Gone tracklist
1. Excommunications (Everybody Knows)
2. Back to School
3. Strong
4. Temporary Guest
5. Treacherous Thing
6. 1926
7. Dance Me to the End of Love
8. Desanctified (Full Circle)
9. Somebody Else
10. 10th Lament
11. Manha De Carnaval