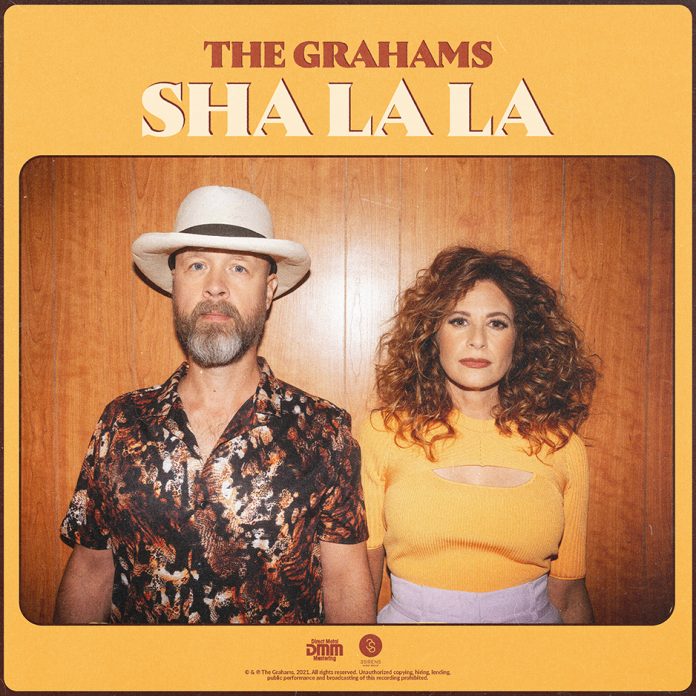 The Grahams’ Alyssa and Doug Graham are New Jersey raised, New York-bred, but Nashville based — a cross-section of regional influences that allows them to slip in and out of genres like they’re changing clothes. Their unique sound landed them at the top of the Americana charts when their first album, Riverman’s Daughter, was released in 2013, led to the critically acclaimed Glory Bound in 2016, and their affair with a more alt-pop sound on 2020’s Kids Like Us (co-produced by the late Richard Swift and Lucious’ Dan Molad).

Their music has landed them in every major music publication and grown them a legion of dedicated fans around the world. In 2021, their music has evolved again into a nostalgia-inducing mellow gold sound with a nod to the mid-century soul and classic UK pop. If that sounds like a mouthful, it’s by design. Consider their upcoming three-song EP, Sha La La, a moment of bliss before the duo’s next full album, due in 2022.