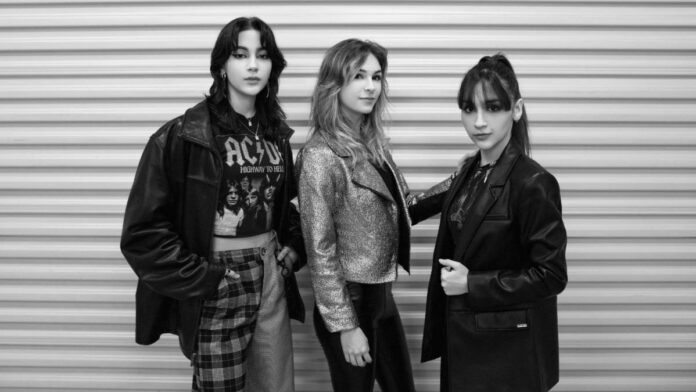 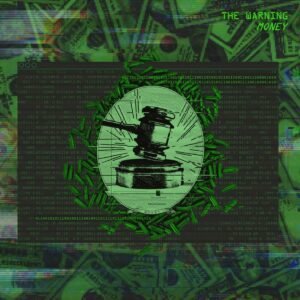 Breaking Benjamin), the band’s seismic new single drops just before they hit the road for their upcoming 2022 MAYDAY Tour across North America.

“The song aims to shine a light on the darkness surrounding widespread corruption and greed, as well as the crippling effects it can have on society,” notes the band. “When we allow power and profit to take control over our lives, our natural human tendencies, like feeling empathy and compassion for one another, become lost and forgotten.”

The Warning recently opened for Foo Fighters on March 15, 2022 at Mexico City’s Foro Sol Stadium, where they performed “MONEY” live for the first time in front of an audience with over 50,000 people in attendance. The response they received from fans was nothing short of resounding.

Check Out The Warning’s Performance Video for “MONEY” Below:

The Warning kicked off their career by building an online fan following that surged them to the forefront of hard rock. The trio have since amassed over 1.7 million social media followers and over 85 million YouTube views. Fans can catch The Warning live on their upcoming North American MAYDAY Tour, which officially kicks off April 18, 2022.