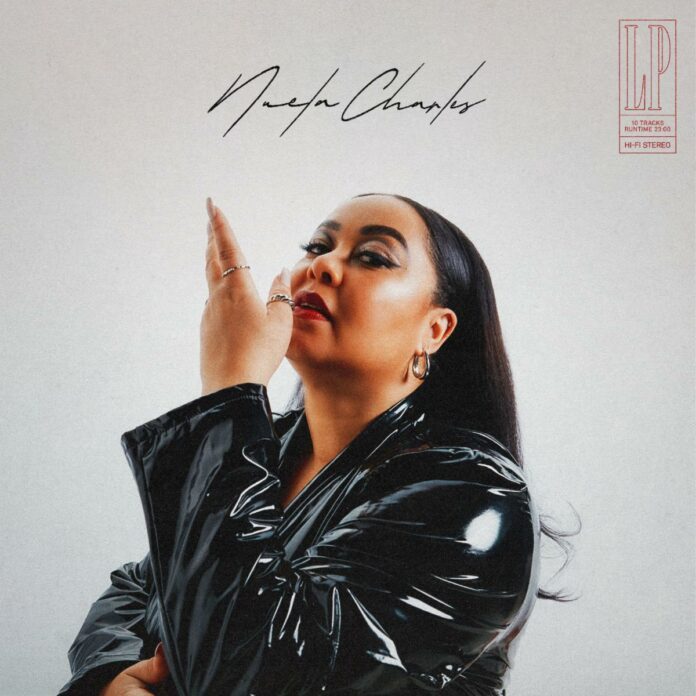 Toronto, ON –Three-time JUNO Award-nominated singer-songwriter Nuela Charles, is thrilled to announce the release of her highly anticipated self-titled album arriving on September 16th via AWAL on all streaming platforms.

The 10-track album brings Nuela’s fiery brand of cinematic soul pop to life. It’s produced and mixed by LA-based Matt Parad (Selah Sue, William Joseph Cook), and represents a change for Nuela in terms of both how she views herself and the creative process.

“When I approach an album I want it to be a complete body of work,” said Nuela Charles. “Everyone, especially recently, has needed affirmation,” including herself, she adds, a way of reminding herself to “be proud of my accomplishments, instead of letting the inside or outside voices deter me or try to convince me otherwise.”

Featuring deep vocal textures, spare instrumentation, and an intimate feel that invites the listener in, Nuela captures the essence of who she truly is as an artist with songs such as the album’s focus track, “Heavy.”

The self-titled album reads like a series of chapters in Nuela’s journey of self-healing and affirmation, which is displayed in tracks such as “Save Me,” which encourages the listener to find the strength in themselves, “Top of the World,” a celebratory and affirming pop/funk song, and “Awakening,” about coming into your own and not letting the outside voices take over.

The personal record also features off-the-cuff sounding interludes, “Mountains,” “Voices” and “Only One You,” that depict each stage of self-discovery.

Known for her soulful vocals and captivating stage presence, Nuela was born in Kenya and raised in Switzerland, Canada, and the Bahamas, before settling down full-time in Edmonton, Alberta. Her music infuses her multicultural upbringing, giving a fresh and diverse flair to her unique style that is drenched in James-Bond inspired cinematic strings, soul-infused rhythms, and introspective lyrics.

Over the last few years, Nuela has brought her distinct voice to various stages, having performed at Reeperbahn Festival in Germany, London, UK, and at the uber-coveted “School Night” by personal invitation from tastemaker and LA’s KCRW radio host, Chris Douridas. She has also shared the stage as direct support for some of Canada’s musical icons including Sam Roberts Band, Jann Arden, and Stars. Additionally, she has been nominated for multiple awards including three JUNO Awards for Adult Contemporary Album of the Year. This year the SOCAN Foundation announced Nuela as a winner of the second annual Her Music Awards, in which she received a grand prize of $5,000.

Nuela has amassed over 4 million career streams to date, with coverage from American Songwriter, Earmilk, and FADER, and placements on hit shows such as Jane the Virgin, Tiny Pretty Things, House of Lies, The Order and Finding Carter.

Nuela is ready to release her beautiful new record about her journey, and the power of being yourself. 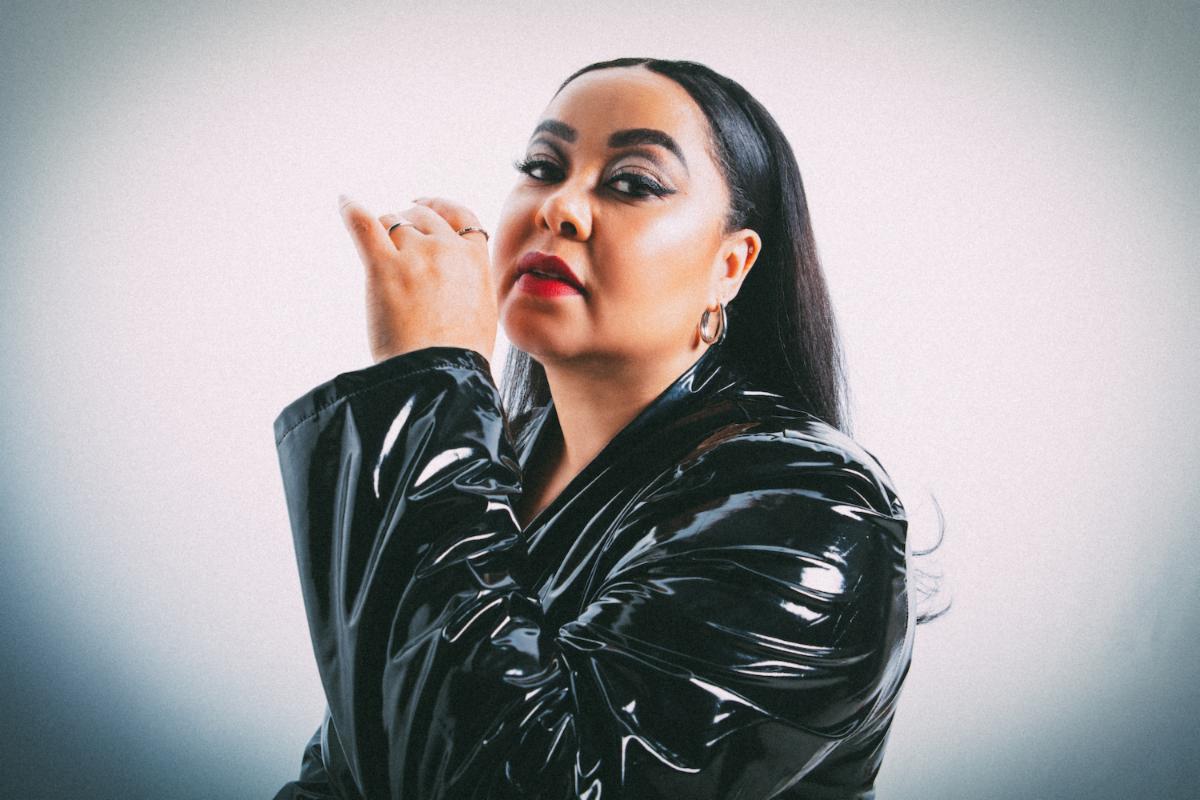 9. Only One You – Interlude