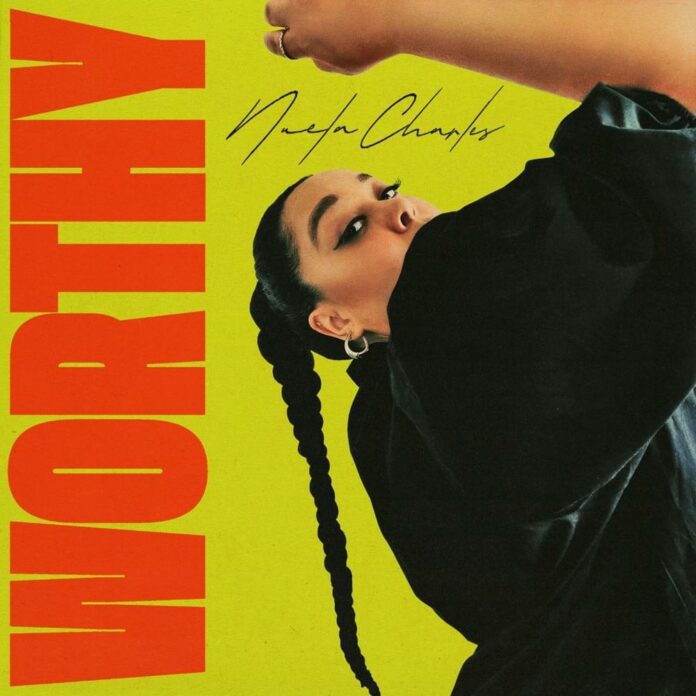 Three-time JUNO-Award nominated alternative/soul singer-songwriter Nuela Charles is set to return to the stage at El Mocambo in Toronto, ON on June 7th.

Nuela Charles is known for her soulful vocals and captivating stage presence. Born in Kenya, raised in Switzerland, Canada and the Bahamas before settling in Canada, Nuela’s music is infused with her multicultural upbringing, giving a fresh and diverse flair to her sound.

Over the last few years, Nuela has brought her distinct voice to various stages, having performed at Reeperbahn Festival in Germany, London, UK, and at the uber-coveted “School Night” by personal invitation by tastemaker and LA’s KCRW radio host Chris Douridas. She also shared the stage as direct support for some of Canada’s musical icons including Sam Roberts Band, Jann Arden and Stars.

This year the SOCAN Foundation announced Nuela as a winner of the second annual Her Music Awards, in which she received a grand prize of $5,000 during a virtual event on February 25. The Her Music Awards celebrate and support female-identifying, mid-career Canadian music creators who are on the verge of taking their creative careers to the next level.

Nuela has amassed an impressive 3.5 million career streams to date and over 700K YouTube worldwide views. With coverage from American Songwriter, Earmilk, and FADER, and placements on hit shows such as Jane the Virgin, Tiny Pretty Things, House of Lies, The Order and Finding Carter, Nuela is gearing up to release her forthcoming album in the Fall.

Please RSVP below if you would like to apply to review or photograph the show.

Where: El Mocambo – Toronto, ON