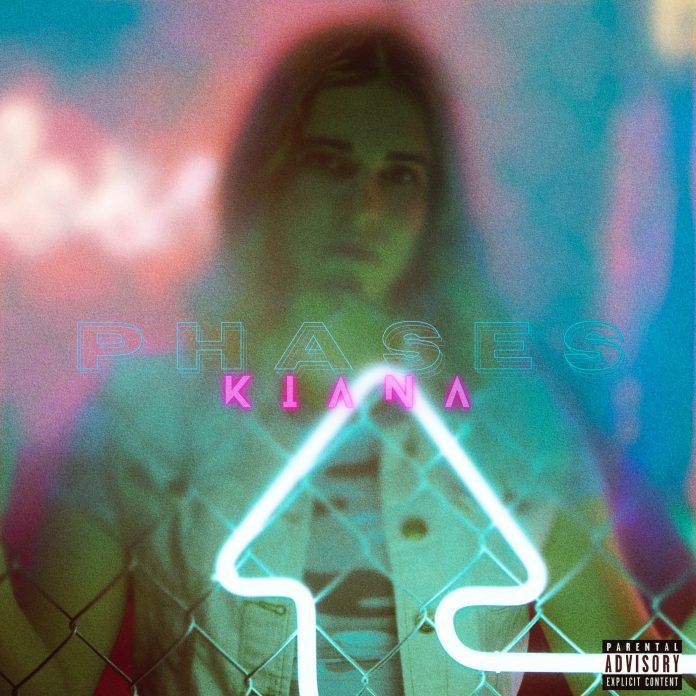 November 12, 2021 (New York, NY) – Toronto, Canada R&B-inspired guitarist and singer-songwriter Kiana has released Single, “Just Friends” ahead of “Phases” Album, out November 26th on all platforms. The album will be a combination of songs that tell a story of the internal journey within the possibility of a romantic relationship and the feelings that develop and solidify thereafter.

Kiana’s first ever Album starts off with a chill but powerful bang with the introduction of “Just Friends.” One can easily sit and study with this twinkly song playing in the background, or sit with it by themselves. The beat is inspired by R&B and grooves along with the leading melodies, drawing some lush similarities to multi-instrumentalist Yvette Young, and Melanie Faye. Kiana’s soft vocals carry the listener through the tune, as featuring Artist Mikey Bloom makes an appearance.

“Just Friends” is my personal favourite of the album. I started this song with a simple melody that was in my head really late one night. I just picked up my guitar and the whole song just kind of put itself together. Instrumentally, It’s a lot less complicated than some of my other songs but the lyrics mean a lot. It’s about wanting to be with someone so bad and you both want the same thing but you can’t tell each other how you feel because you’re scared and too prideful to admit it.” – Kiana on “Just Friends”