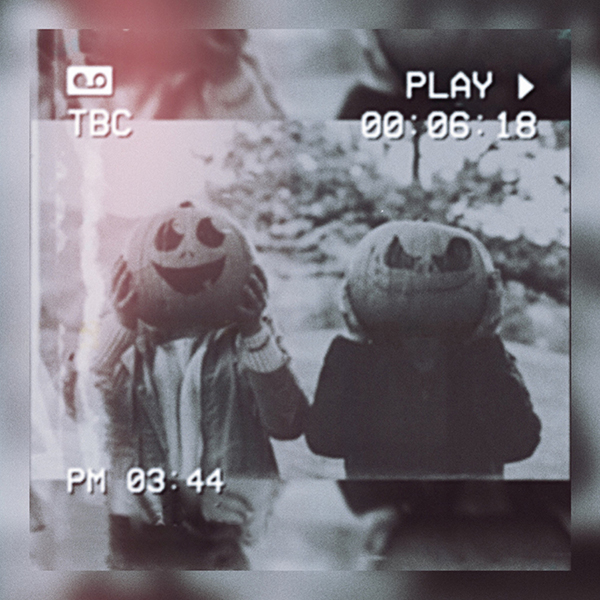 Having taken some time during the pandemic to reflect and perfect their art, we’re thrilled to say that TOUGH ON FRIDAYS are set to release their incredible new single ‘Covet’ (a cover of the BASEMENT track) on 21st March, via Golden Robot Records/She Who Rocks Records, ahead of their much-anticipated album release later this year.

It’s safe to say that the lush, low-lying and damp environs of the UK’s Suffolk coast are a world away from the heat and harshness of Texas, the place that TOUGH ON FRIDAYS calls home. But music can overcome any obstacles, even distance and geography and in choosing to cover ‘Covet’ by the band BASEMENT, they unknowingly build a wonderful sonic bridge between the two worlds. A case of opposites attracting, perhaps.

And if the idea of a Texas alt-rock band covering a UK melodic hardcore band seems an odd choice, then think again. TOUGH ON FRIDAYS always could lean convincingly into punkier, scuzzier, and rawer music realms, than the “alt-rock” tag might suggest, and BASEMENT‘s original version owes a debt of gratitude to all manner of UK post-punk sounds, from garage-rock to shoegaze and beyond. The two bands are probably much closer together in attitude than you might think at first glance.

The proof, they say, is in the pudding and the musical pudding here is very satisfying indeed. They retain the same immense scale upon which the original was founded, growling soundscapes interspersed with cavernous and atmospheric space. The drums are drawn on an epic scale, the bass thunderous and overdriven, the guitars slash and gnaw and the vocals capture that same sense of world-weary belligerence that the originators did so well. But it still has the TOUGH ON FRIDAYS stamp, perhaps slightly more focused, delivered more tightly maybe a bit more attitude-filled and even darker, more bubbling with unchecked menace.

The best thing that you can say about anyone covering a song is that if you weren’t aware of the existence of the original, the chosen cover would fit right into the band’s world without anyone questioning it. That is most certainly the case here.