Home News Music News Under The Radar Shares Rainbow Girls’ “Fake As A Dream” Ahead of... 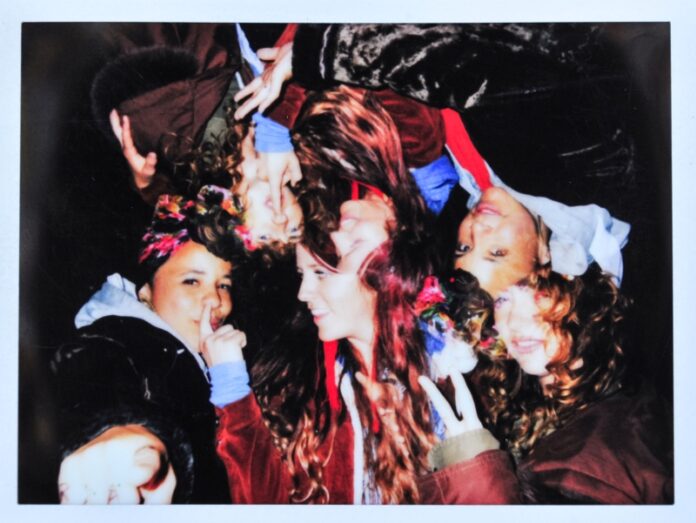 MONDAY, NOVEMBER 29 — Bay Area trio Rainbow Girls are set to release a long-awaited EP of all-new original songs called Rolling Dumpster Fire on December 6, 2021. Witty, heartfelt, sometimes sarcastic, and always honest, the 5-song set acknowledges the common sadness and stress we all are experiencing in one form or another right now. It’s an assessment of our current shared cultural moment — the despair, the uncertainty — and how this unique experience has highlighted the importance of coming together as a community. These songs serve as a time capsule for a period when we were all forced to stop, rethink, and in many ways, reshape our entire lives. Leading up to the EP’s release, fans can stream a new song every Monday on all DSPs and tune in to Rainbow Girls’ Facebook page at 5pm PT to catch each song as it debuts.

Today, Under The Radar has premiered the latest single, “Fake As A Dream,” calling it “an expansive reverie,” and going on to praise, “The band’s contemplative folk instrumentation, stirring string section, and trademark harmonies all enlace together into an ethereal dreamscape, one filled with gentle beauty and mysterious allure.”

Of the track, Erin Chapin (one-third of the trio) offers, “This song came to me in the middle of the night. I dreamt I was a large aquatic creature, something like a whale, floating in the middle of a vast, yet still, ocean. I could see rays of light streaming down from high above me and I felt compelled to move towards it. When I awoke, I was so startled to find myself elsewhere that I failed to recognize my own room and my own body. It took several minutes for me to both realize and believe that I was in the most familiar place I know. ‘Fake As A Dream’ is a rumination on that liminal zone between reality and the other: our dreams, our fantasies, our internet second life of TV shows and advertisements and Instagram filters.”

“Fake As A Dream” follows last week’s “Doesn’t Make Any Sense,” which Rainbow Girls say is “probably the most intimate song on this record” and Ear To The Ground applauds as “a magical piece of music.” They previously released “Santa Anna,” a plea for humans to take responsibility for our role in the increasing frequency of natural disasters that The Boot calls a “soft, string-laced folk track perfect for fans of Phoebe Bridgers and John Craigie.” Rainbow Girls initially announced the forthcoming EP with lead single, “Free Wine,” which is featured on NPR’s New Music Friday Playlist.

When the music industry (and the rest of the world) shut down in March 2020, Rainbow Girls continued to plow forward virtually — performing weekly via Facebook Live, sharing videos of cover songs on YouTube, and compiling some of these performances for a Bandcamp exclusive “virtual live album” album called While We Wait. For 16 months they found new ways to connect with their devoted online followers, and as their fanbase continued to grow, decided they couldn’t wait any longer to give their listeners a new set of original music: “We wanted to give back to the people who showed up to support us when we weren’t able to play in-person shows. We recorded these songs in our home studio, set a dumpster on fire, and hatched a plan to leak this little record to the public one song at a time, by way of our Monday night Facebook Live video series.” 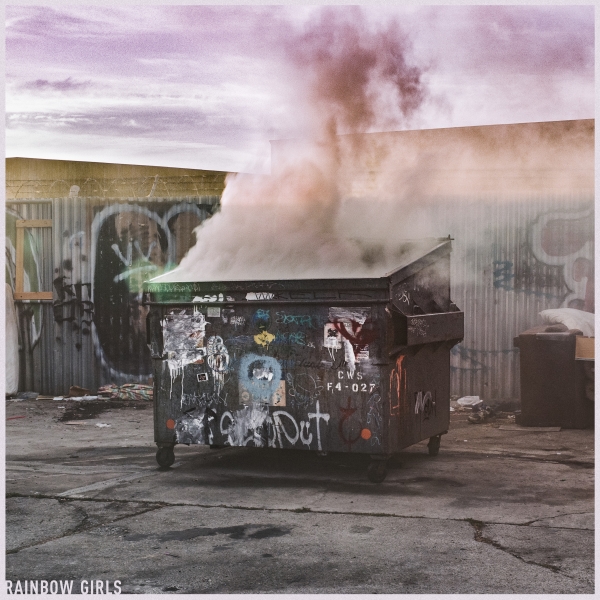