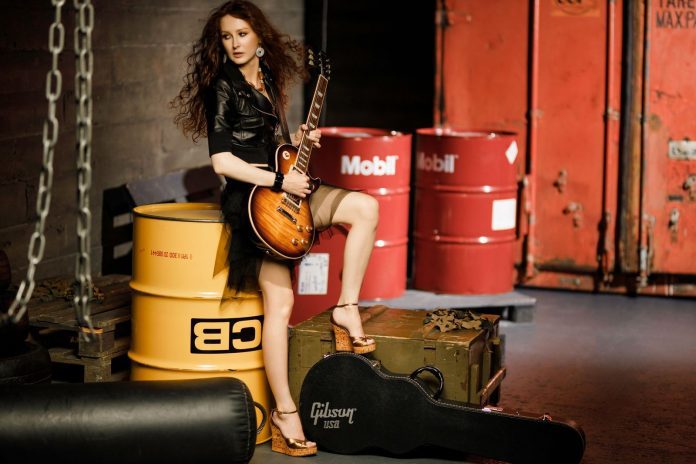 Each song of the album is written in English and composed by MaHA Rocks solely, telling true-life stories expressed in rock, modern blues-rock genres. With 17 years of guitar playing experience, MaHA Rocks is very passionate about solo parts, which were produced and recorded in cooperation with the best sound producer and session musicians in Ukraine. Her powerful mezzo-soprano voice with deep bluesy timbre enveils heavy guitar riffs bringing motivation and joy.

Heartwarming lyrics and melodious singing may have been influenced by her ballet dancing background, which was inbreathing the teen spirit with classical orchestral music. Having been raised in artistic family and by becoming officially partially blind person she has found herself in music.

“With my music I want to motivate people in finding their own successful path into happiness and joy, riding out difficulties, doubts and recreancy”, – says MaHA Rocks. 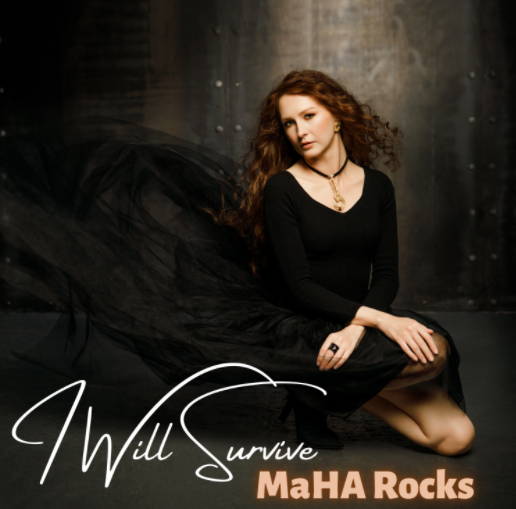