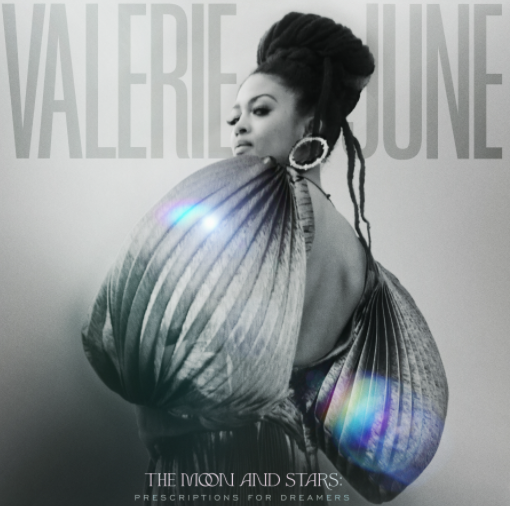 According to June, “Smile” comes with a lesson: “It’s ok to remember that sometimes all we can do is smile, knowing that our smile is lifting others up and transforming the hearts of those we’ve never even spoken one word to.”

Listen/Buy The Moon and Stars: Prescriptions For Dreamers: HERE