New York, NY (June 15, 2022) – Today, Vancouver-based musician Syd Warwick has announced her debut EP, Sad Astra, for an August 26 release via Nevado Music, sharing the first single “Lost The Light“ and premiering a video via Under the Radar. Watch + share via YouTube.

Discussing the single, Warwick noted, “‘Lost the Light’ is about the complexity of our relationships with one another, and with the world around us. It concerns the pain that follows faded love, or young love that was never meant to last. It’s about the feelings most of us fear when we know it’s time to leave. This is a song I feel most of us can in some way relate to, whether you know what it’s like to walk away from someone you love, or you’re still on that very personal journey of reaching for and creating the kinds of relationships you want for your life.”

Behind the ethereal melodies and lush instrumentation of Sad Astra lies a message of empowerment. We’ve been trained to hear empowerment from women as a roar, a yell about injustice. But for Warwick, like many women, it’s discovered in quiet self-exploration and delivered in a moment of reflection.

“I’ve always wanted to be brave enough to feel the things I need to feel in order to move forward. And that’s what these songs are for me,” Warwick says of the record she wrote and co-produced. 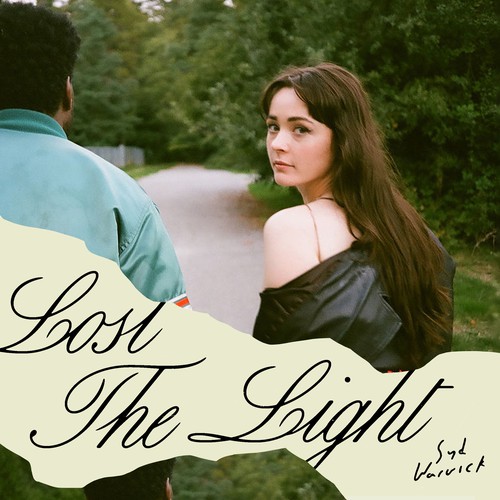 For Warwick, songwriting has shaped her into the person she is today. Writing songs is how she expresses herself and processes the world. Creating Sad Astra has been a progression through healing, as she worked on older songs whose production eluded her and new songs that pushed their way into the world through her creative process. The hardship Warwick experienced in this creative endeavor was amplified by the difficulties of working during a global pandemic and uncertainty about whether or not the music industry would come out okay on the other side of it. For Warwick, being in a room with a friend to record these songs was one way through those hard times — and to see them released feels like a triumph.

Part of what she had to overcome in making the EP was creating the sound she wanted, and finding the right collaborators. That meant letting go of certain rules around the indie folk sound she felt beholden to and exploring more accessible pop production. “One of the biggest blocks for me was struggling to find a producer who I felt confident could help bring these songs to life, the way in which I had envisioned,” Warwick says. “It really matters who you work with.” Warwick collaborated with producer Scott Currie (Kuri), who she credits with bringing something special to the table. Learning to center herself in the recording process also meant letting go of perfectionism, which had derailed her creativity in the past.

“As an artist, I sometimes forget that my music is not just meant to be something that I put out into the world, it’s also a gift for myself. It has allowed me to experience the world in beautiful, unique ways — ways that are just for me. Remembering this helps to remind me why I work so hard in the first place,” Warwick says.

Syd Warwick previously released EPs under the moniker of Abraham, opening for acts such as Luca Fogale, Haley Blais, Jordan Klassen, and Fionn. Along with four large-scale Canadian tours, she has played many of Canada’s most coveted music festivals, such as CMW, Rifflandia, Westward Fest, Sunfest Country Music Festival and Song & Surf Music Festival. Now preparing to release her highly anticipated debut EP, Syd Warwick is ready to take off. 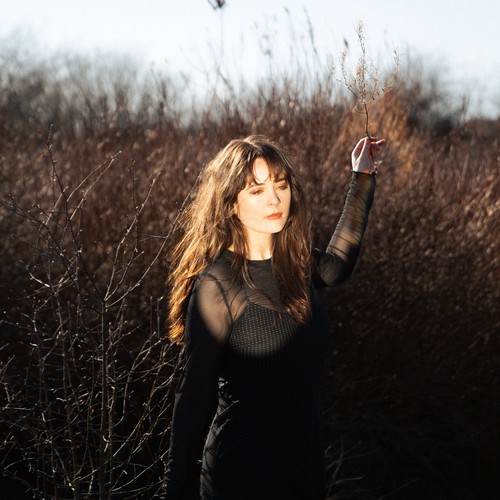 05. Something To Believe In