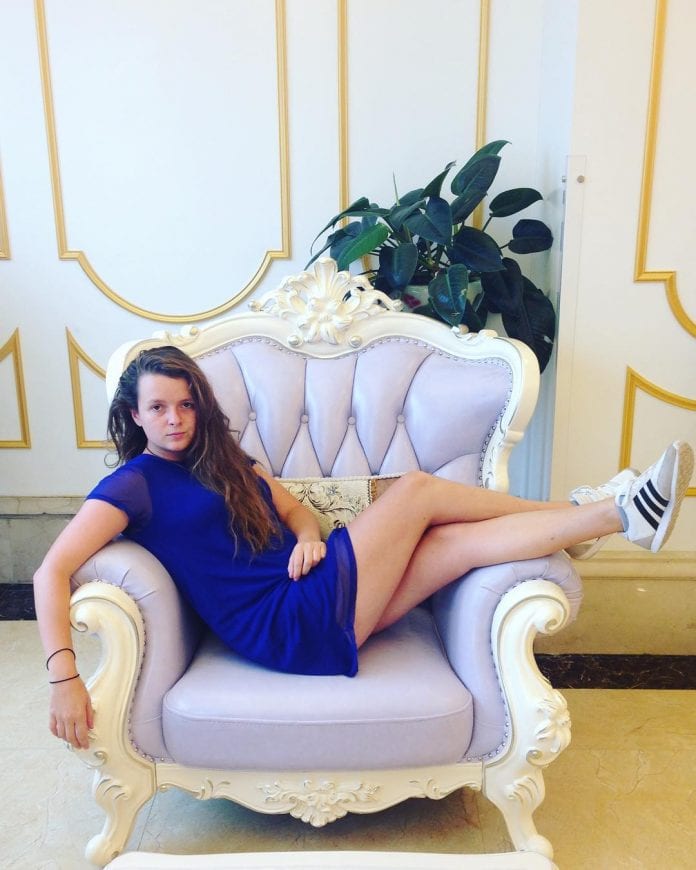 (July 13 2021) – Lyrist, songwriter, performer Reid Parsons lights up listening rooms with amazing vocal dexterity along with exquisite clear, crisp picking. Not one to hold back, her audiences do not just hear the songs she presents but they feel the emotion as Reid brings them to life in both vocal delivery and instrumentation.  Next week on July 24th Reid will take to the stage at Red Ants Pants Music Festival in Montana with her favorite Martin guitar where she will unveil her newest set of songs fresh from Tank Recording Studios. Tank co-owner/engineer Ben Collette was at the board and handled the final mix. Rob O’Dea, also Tank co-owner/engineer, handled the mastering duties. Ben Colette is the go-to engineer for Phish frontman Trey Anastasio and over the years Colette has worked with Moe, Bela Fleck, Derek Trucks and Susan Tedeschi among others. Reid Parsons delivered several songs during the production schedule. Additionally, she worked with New York filmmaker Johnny Reid, through his JRNY (Journey) Entertainment Company.  The production company shot a new video of Jason Isbelle’s hit song “Cover me Up” as it was performed by the Vermont-based singer-songwriter Reid Parsons. JRNY editor Anthony Gargano performed the editorial and post production duties and Reid’s interpretation is now featured in JRNY (Journey) Entertainment, Inc’s new video series Pull Up the Covers. Pull Up The Covers is an original, premium 4K streaming series that will feature artists who select, arrange, and record songs from the vast cannon of contemporary popular music.