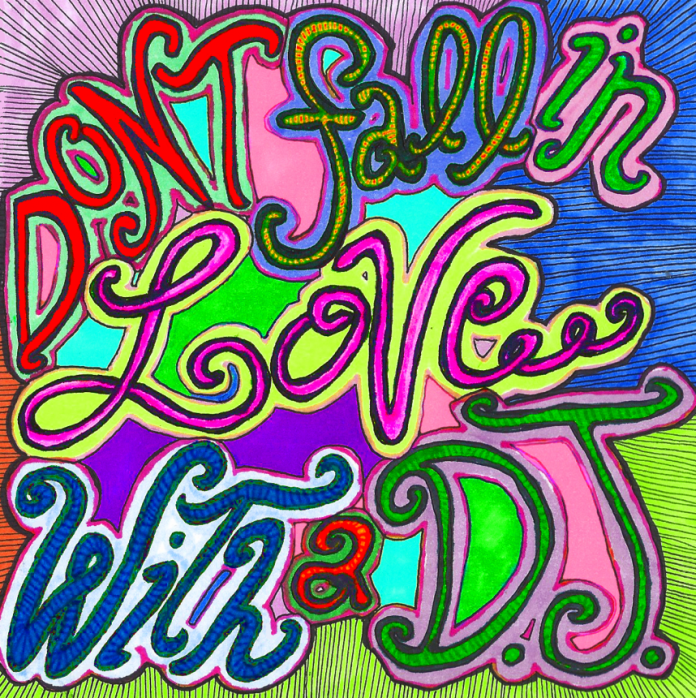 Los Angeles, CA. – Vera Kahn, from New York City, is a singer-songwriter that makes big city music and has a new single, “Don’t Fall in Love with a DJ” dropping May 28, 2021. She writes songs about sitting on the A train, watching the world go by, and heartbreaks both on the dancefloor and in the streets of New York City.

Kahn says, “‘Don’t Fall in Love with a DJ” is a retro 60’s tune about the other things you lose when you lose a lover. Featuring country rock guitars and soft and searching harmonies, the song paints a picture not of lovelessness itself but what the time spent with a lover meant in a larger sense. It’s not just that person you don’t get to hold anymore, but the world you met them in, and the person you were when you were together. Maybe you never loved them to begin with, and they were just your key to a wonderful place. Regardless, the person and the place are no longer open to you. The song is completely timeless, and tips its hat at the torch songs of the past while remaining anchored in the present.”

In high school, Vera joined the punk band T-Rextasy, where she played guitar and sang. The band went on to share stages with Half Waif, Girlpool, and Frankie Cosmos, and supported Mannequin Pussy on tour in 2019. They received critical acclaim from the New York Times, Rolling Stone, and NPR, and played SXSW. In college at Grinnell, along with playing in T-Rextasy, Vera fronted the band Alien Girls with her friend Ella Williams, who now performs as Squirrel Flower.

“Don’t Fall in Love with a DJ” was engineered by Matt Noble at Riverworks studio in Dobbs Ferry, written and produced by Vera Kahn.