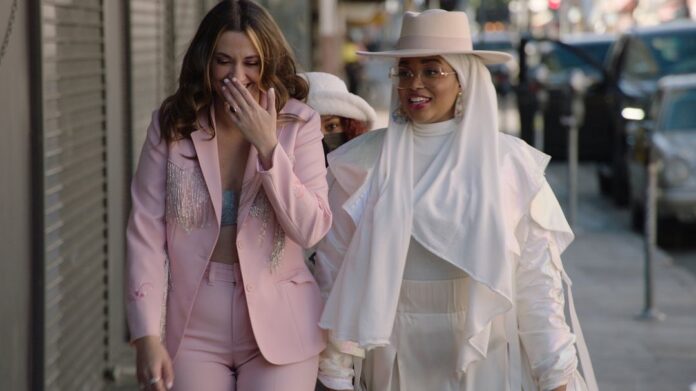 NASHVILLE, Tenn. – Voting is open for singer-songwriter Lexie Hayden as she competes as one of eight up-and-coming artists selected for MTV’s new competition series “Becoming a Popstar” with celebrity judges Joe Jonas, Becky G and Sean Bankhead. Vote for Hayden’s “Sunshine” as your fan-favourite pick of the week to help Hayden and duet partner Amira Daugherty win the weekly challenge. Hayden was a featured guest on the Bobby Bones Show on March 31 to chat about “Becoming a Popstar.” To hear her interview, click HERE.

Viewers can vote for Hayden on TikTok by searching “#MTVPopstar” or any Program Search Terms such as (Becoming a Popstar, Becoming a Popstar Vote, #BecomingAPopstar, #BecomingAPopstarVote, and #MTVPopstarVote) to access the official voting page. Voting is open now until Tuesday, April 5 at 5 pm ET. Click HERE for a direct link to the official voting page.

Hayden is a fast-rising singer-songwriter with songs like “Pretty Damn Close” and “You Heard Right.” The Virginia-native’s songs “Sad Songs” and “Somewhere Drinking” from her 2020 EP were selected for the Women of iHeartCountry radio show that aired on all 150+ iHeartCountry stations across the US. In 2020 Hayden also appeared on Phil Vassar’s series on Circle, “Phil Vassar’s Songs from the Cellar,” joining multi-platinum selling Vassar to perform her song “Relit Cigarette.” Recently, Hayden is a co-writer on Priscilla Block’s “My Bar” which premiered on country radio in January 2022 and is currently climbing the charts.