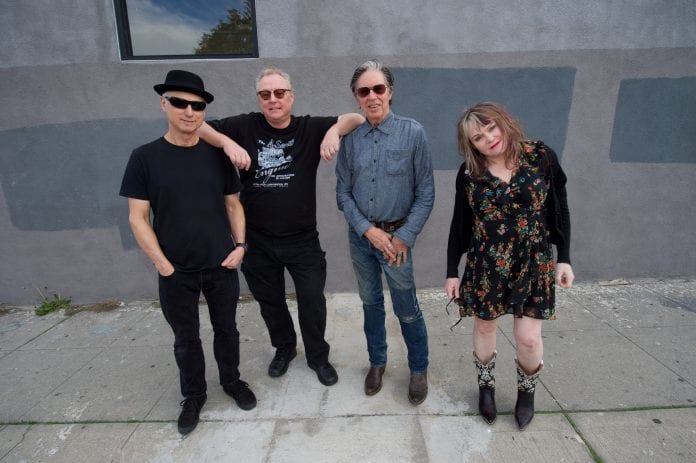 (Los Angeles, CA) May 24, 2021 – Punk icons, X, are excited to announce their first live show in 2021. The Los Angeles-based quartet will be part of the Orange County Fair line-up with a show set for August 1stat the Pacific Amphitheatre, Los Lobos and The Blasters will join them. This will mark the band’s first appearance since late 2019 when they wrapped their annual holiday tour with a pair of sold-outshows at the Teragram Ballroom on December 19 & 20th.
Pre-sale Tickets available tomorrow at 10am PT .  Public on-sale is Saturday, May 29 at 10am PT.

Along with the bands stable of hits, fans will also experience songs from their newest studio album, Alphabetland, for the first time ever. Released on the 40th Anniversary of the landmark, Los Angeles, and 35 years since the original band had released an album – the critically acclaimed ALPHABETLAND took fans by surprise with its April 22nd release, last year during the worldwide lockdown. 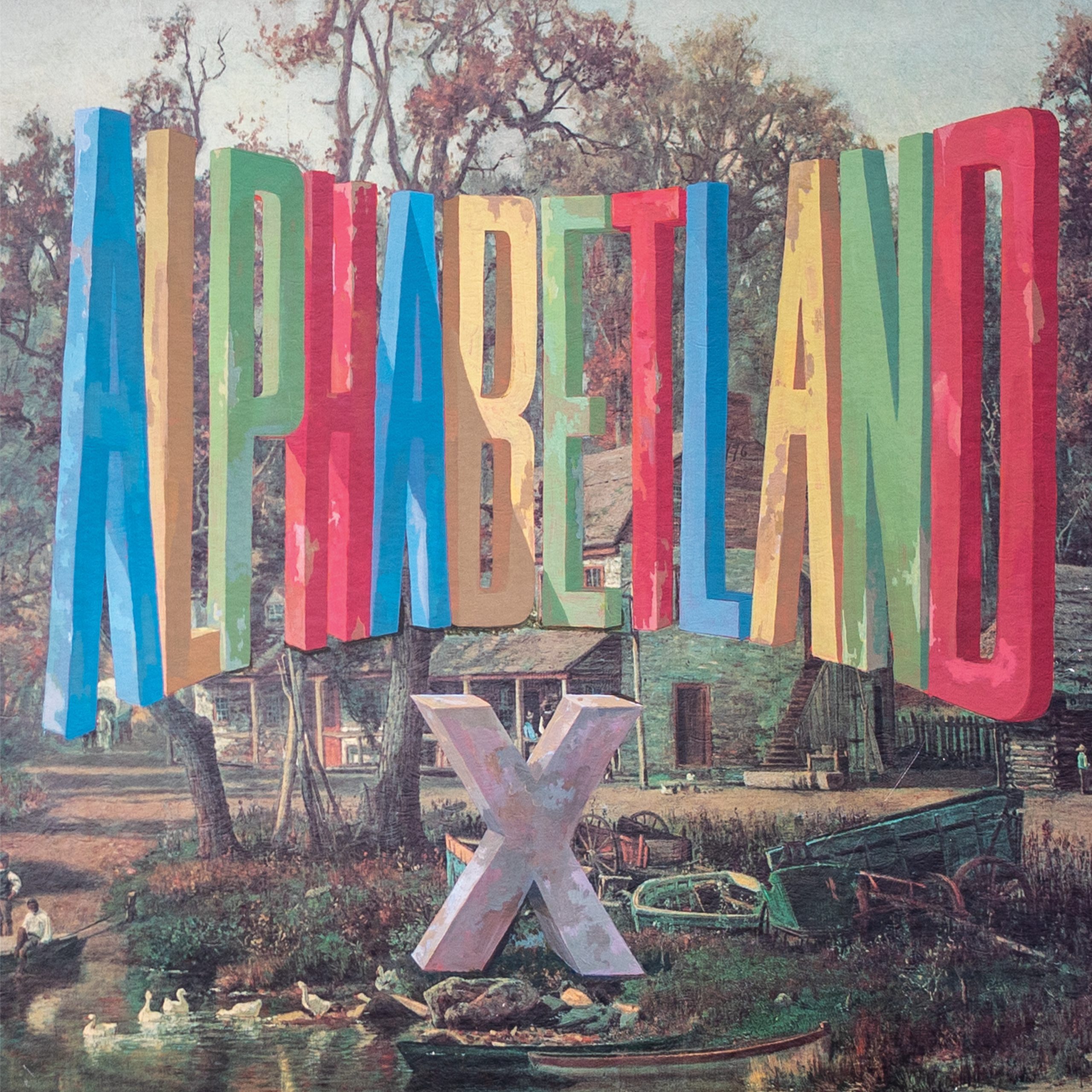 “X’s first album 35 years takes its place alongside the best work they’ve ever done. The music on Alphabetland is the sound of X snatching back its past in order to fuel the music of its future.”
– NPR’s Fresh Air

“Alphabetland is an impressively revved-up take on the sound that X made on their first two albums….”
– Stereogum

“At just over 30 minutes long, its 11 hit-and-run songs are as driving, poetic and accomplished as anything X has ever done.” – Los Angeles Times

“…fully reclaims the sound it had in 1977, with a rowdy punkabilly rhythm section carrying the voices of John Doe and Exene Cervenka, sometimes in harmony and sometimes in collision.”
– New York Times

“…X return with Alphabetland, an album that lives up to their hype.” – Rolling Stone

“…the Los Angeles punk icons return to the sound of their heyday on a highly formidable comeback.” – Pitchfork