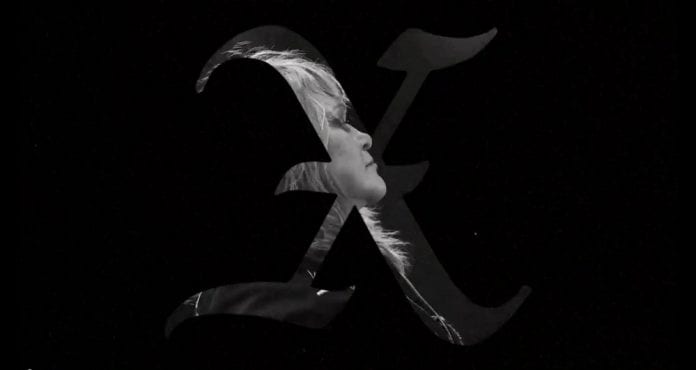 (Los Angeles, CA) – November 10, 2020 – Premiering NOW – the new video, “I Gotta Fever”, from the celebrated X studio album, Alphabetland, released this past April.  The video features photos and lives video footage contributed by X fans from around the Globe, all synced to the charging punkabilly music of “I Gotta Fever”.  The video, fittingly, spans the full 43-year career of the band matching the song which was an early demo recorded around the time of their landmark Los Angeles album in 1980.
Watch “I Gotta Fever”.

“This year has been so hard on everyone, not just musicians but fans, too. And our fans have been so loyal and amazing to us for over 40 years, we wanted to include them in this video,” stated X. “We’re grateful every day that we get to make music and tour, we can’t wait to get back out there to see you all!”

Billy Zoom adds, “The show has always been out front in the crowd. We are lucky to get to watch you every night. It’s the best part. We love seeing you enjoy our music. That’s what it’s all about for me.”

After a ‘surprise’ album drop via Bandcamp on April 22, one of the greatest punk rock bands returned with a collection of songs that may be one of the best in their career! Alphabetland is currently available on all streaming platforms, in addition, to physically at record stores across the country. A limited run of yellow Los Angeles vinyl is also available to pre-order now via the bands BandCamp. 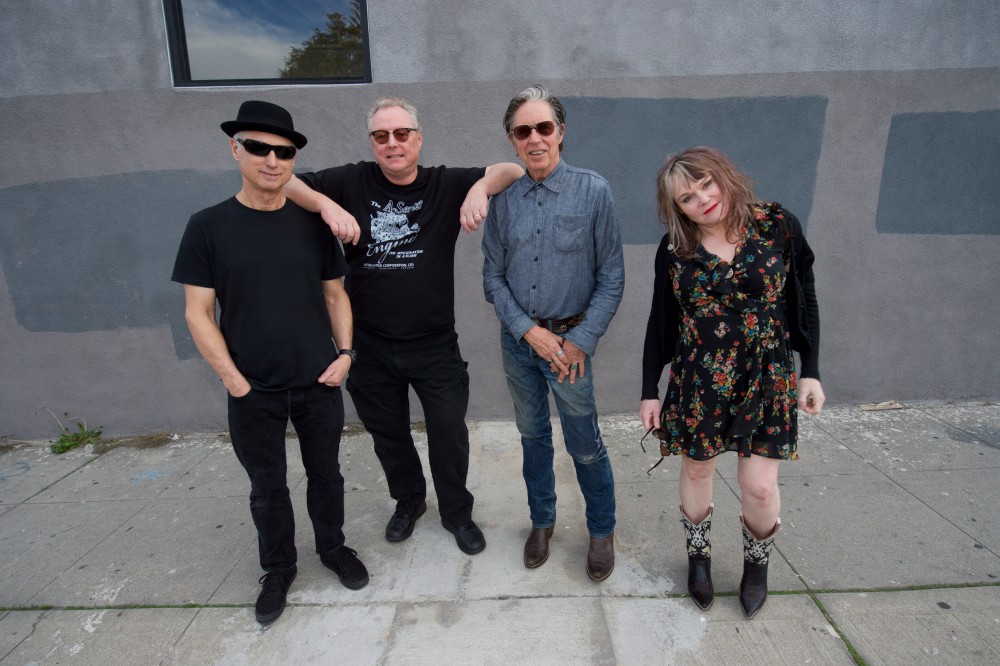 It’s been 35 years since the original line up of – Exene Cervenka, John Doe, Billy Zoom, and DJ Bonebrake have released a new album and the reactions have been swift and nothing short of amazing. Praise from fans and critics alike has poured in since the release with limited pre-order coloured vinyl selling out in one-hour on Bandcamp. The legendary quartet entered the studio in Nov 2018 to record fresh material for the first time since 1985’s Ain’t Love Grand. Five songs were recorded over the course of two days with producer Rob Schnapf. This past January 2020 the band re-entered the studio to finish recording the album, again with Rob Schnapf and seven more original tracks were laid down, 11 of the songs appear on this album.