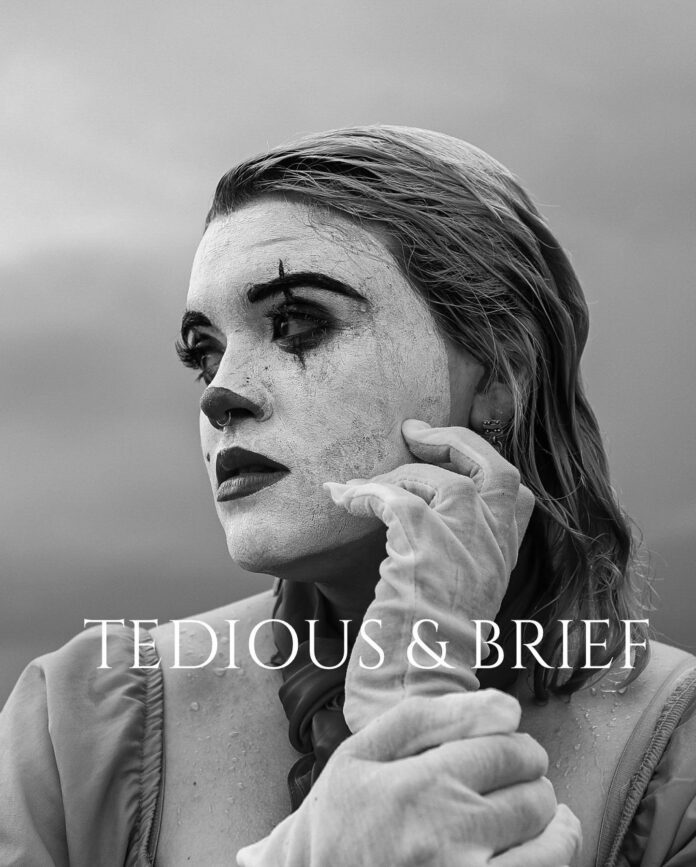 Today, New York-based singer and songwriter Xondra shares, “Dead Girl,” the lead single from her upcoming EP, ‘Tedious & Brief,‘ due out this Fall. Led by Xondra’s stirring vocals, “Dead Girl” is an anthemic, battle cry that confronts society’s desensitization to violence against women.

She elaborates on the powerful message behind her new single: “Violence against women has, for so much of history and to this very day, been the main plot line to so many movies, shows and podcasts. ‘Dead Girl’ is about how we have become so desensitized that we don’t care about the safety of women. It’s about the fear of being a woman/AFAB person and not knowing if danger is right around the corner. It’s about never feeling safe, even around the men that you know, because all men that have hurt you have been the men closest to you. ‘Dead Girl is me screaming out for someone, anyone to hear me and validate this fear that feels so lonely at times.”

Xondra (she/they) is the musical moniker of Alexondra O’Connell. Born to Cuban/Puerto Rican and Irish parents and raised on Long Island, New York, she found her love for music and songwriting at a young age. As a child she would sit in front of the radio for hours, writing down lyrics that struck a chord with her and creating new songs out of those lyrics. In her teens, she started to write her own songs as a means to process her growing pains and, at 18, Xondra headed to SUNY Purchase’s Music Conservatory to further hone her skills and find her sound.

Blending elements of pop, rock, R&B and indie-pop, her music explores feminist themes with heartbreakingly honest delivery. Across the six tracks that make up her upcoming EP, ‘Tedious & Brief,’ Xondra shares her experience of being a woman trying to survive in a man’s world. “I wrote this story for all of the people who have been hurt by the people who were supposed to love and keep you safe,” she says. “I wrote Tedious & Brief for all the people learning to speak up even if their voice trembles.”