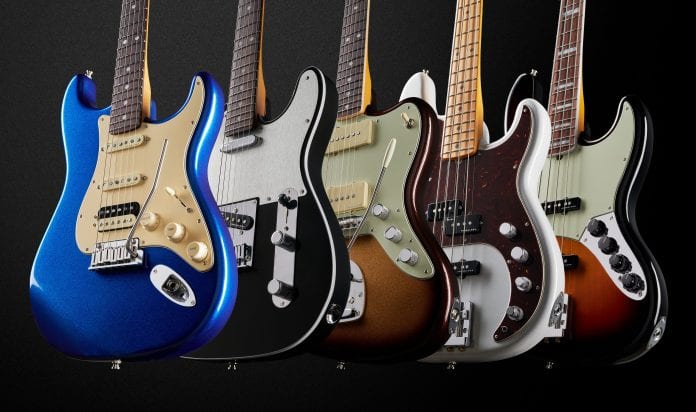 HOLLYWOOD, Calif. (January 16, 2020)—Fender Musical Instruments Corporation (FMIC) today debuted its extensive electric and bass offerings for traditional and modern players alike at Winter NAMM 2020. In addition to showcasing American Ultra – the brand’s most modern and advanced electric guitar series, Fender is bringing back models from its past, including the Lead, which will be added to the Player Series. The HM Strat also returns with the same unique look and specs as the original ‘88-‘92 models. Joining Fender’s limited-edition offerings are refreshes of fan-favorites including cult classic Parallel Universe Volume 2 and the highly-acclaimed American Original Series – now offering new models and finishes.

“We’re excited to present an incredible lineup of new instruments at Winter NAMM,” said Max Gutnik, VP of Fender Electric Guitars, Basses & Amplifiers. “Our leading focus for 2020 is our new flagship electric line, American Ultra. Ultra is a great example of the continued evolution of Fender’s classic instruments in a way that remains true to Fender’s original creation yet advances the instrument to serve modern players of all genres. While we look to the future with American Ultra, we are also celebrating our past with the re-release of the all-new HM Strat and Player Lead II and III guitars. The HM Strat and Lead series represent a wonderfully innovative time at Fender and a historic era in music, when musicians and their instruments were changing rapidly, and we’re thrilled to debut them here at NAMM.”

Launched in November 2020, the American Ultra Series is the most advanced guitar from Fender. The series has all-new modern features, state-of-the-art craftsmanship and nuanced design. With 44 SKUs, the American Ultra Series offers many options for players looking for modern advancements, including the Stratocaster®, Telecaster®, Precision Bass®, Jazzmaster®, Jazz Bass® and Jazz Bass® V with an assortment of all-new colors in the $1,899.99 – $2,199.99 price range. The Ultra Series is a pivotal moment in Fender history as it offers new body design and contours – marking the first time in decades since the last significant alteration was made to the iconic Fender Stratocaster of Telecaster body shapes. Embracing artist and player feedback is a core driver for Fender’s design process, leading to decades of subtle yet crucial innovations.

Fender created the Lead model in 1979, featuring a new solid-body design, hard-tail bridges and cool new wiring options. Paying homage, Fender is releasing the Player Lead Series for the unconventional, offbeat, and most importantly, undefined players. The series offers the choice of the Player Lead II (an homage to the late `70s models) and the Player Lead III (a tribute to the original 1982-only model), which both incorporate era-correct Lead Series specs with a blend of the modern Player Series specs offering style, power, and versatility in comfortable, easy-to-play models.

A true Fender fan favorite and cult classic will also be reborn at WNAMM, the limited-edition HM (Heavy Metal) Stratocaster originally designed and launched in the late-`80s with metal heads and technical players in mind. Built in the same factory as the original, the HM Strat will be available in four original era-correct Day-Glo colors: Frozen Yellow, Flash Pink, Ice Blue and Bright White.

Also debuting at WNAMM are all-new limited-edition models that make up Parallel Universe Volume 2 ($1,999.99 – $2,499.99). Offering even more unique models in the second iteration of Parallel Universe, these combinations of Fender design elements, body shapes and parts are for players looking for the most exciting and rare instruments Fender will come out with this year. The following models will be released in 2020:

Fender’s new electric guitar and bass offerings will be available at local dealers and on www.Fender.com. 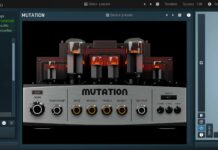 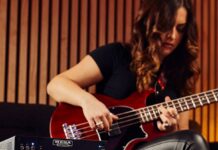