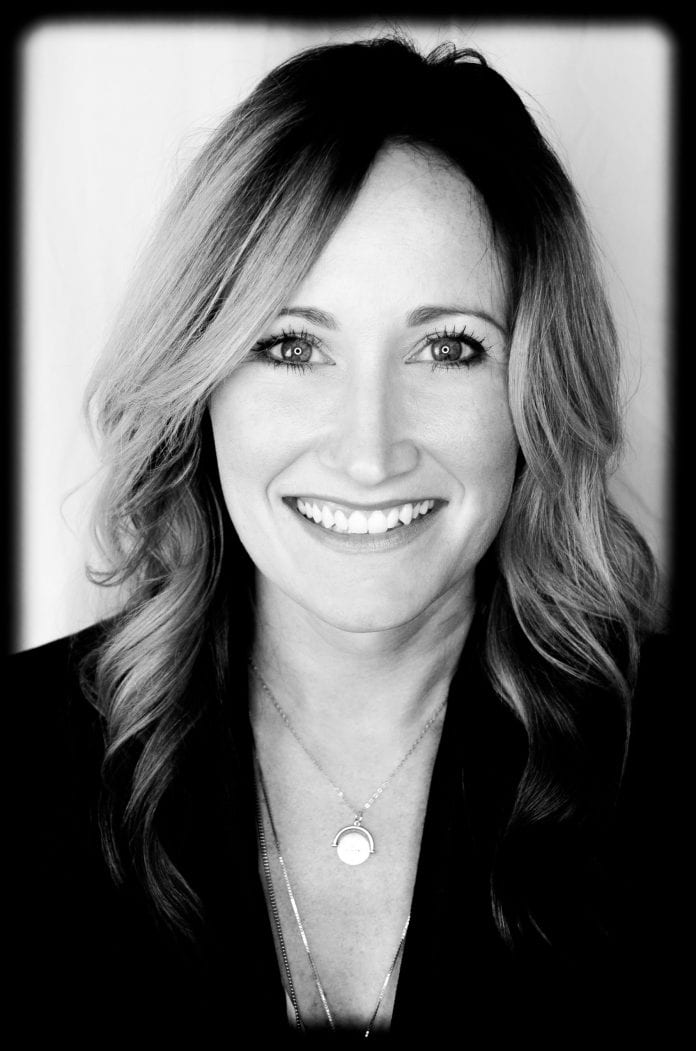 Anyone who follows popular music is familiar with names such as Post Malone, Lizzo, and Ariana Grande.

But bringing a song from vague idea to recorded reality takes more creative minds than just the featured vocalist who takes the stage, stars in the video, and basks in the fan adulation.

Backup musicians, producers, songwriters, engineers and others play significant if often unheralded roles in coaxing into existence those tunes that entertain teenagers at high school dances or make the daily commute more pleasant for workers across the country.

“People are in love with their favorite artists, whether it’s Drake, Taylor Swift, Billie Eilish or whomever,” says Deborah Fairchild, president of Nashville-based VEVA Sound (www.vevasound.com), a company that verifies and archives projects for clients in the music industry.

“But most of the time they don’t know who else is contributing to the music they like, nor do they realize that there’s a plethora of people whose efforts go into their cherished songs.”

A quick journey through the credits for country singer Luke Combs’ album “What You See is What You Get” provides an inkling. Roughly 40 people earn a mention, from drummer Jerry Roe to engineer Alex Gilson to mastering assistant Megan Peterson.

The list of names is more than just a formal acknowledgment to those who lend their talents to the final product. In the music industry, credits are part of the resume, so building an accurate record of who contributed to what is crucial for everyone involved.

And, of course, there’s the matter of the paycheck.

“A fact of life in the music world is that without accurate credits, you don’t get paid,” says Fairchild, whose company helps musicians store and organize their projects through its VEVA Collect digital platform.

These days, Fairchild is determined to make sure credits don’t get overlooked. Recently, VEVA Sound created a Credits Are Cool™ campaign to emphasize just how important those people behind the scenes are to the songs that keep music lovers humming, dancing and smiling.

The company collaborated with musical artists to create hoodies, t-shirts and sweatshirts with the name and image of a song on the front. On the back is a list of people who contributed to the song. In addition to raising awareness about credits, the Credits Are Cool™ effort also raises money for charity

“We are trying to create a movement,” Fairchild says. “We should celebrate everyone who was involved in making a song.”

“A credit is not just about seeing your name in lights,” Fairchild says. “It’s about how you get work in the music industry.”

Reprinted with permission from VEVA Sound. 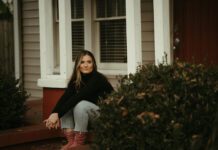