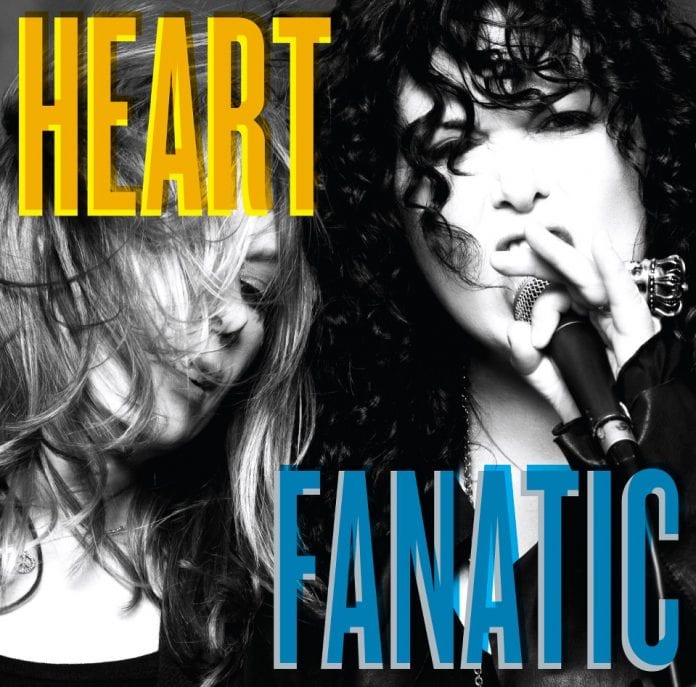 There’s always a certain something to what a band like Heart does on record, as well as in concert.  And that something has to do with “class.”  The rock-driven classiness that Ann & Nancy Wilson have delivered for just over a third of a century [has it been that long already?] continues on their 14th studio album, “Fanatic.”

Ben Mink, who co-produced Feist’s fun 2007 hit and iPod jingle “1234” is at the helm for “Fanatic,” as he was for Heart’s 2010 album “Red Velvet Car,” not only producing but also co-writing and contributing guitar licks to it as well.

First, there’s the title track, which, in true Heart fashion, definitely rocks.  You just can’t say enough about how Ann’s unmistakable voice always blends so well with the music.  And it’s not often that you hear lyrics like “hearts getting stupid,” which kind of adds a certain element of spice, fun or whatever you want to call it, to what the song “Fanatic” is about–not just the romantic kind of love, but the global kind.

You also have “Dear Old America,” which Ann described in the “Kicking and Dreaming” autobiography as a song that’s about her struggles growing up in a military family.  It’s quite an epic, with a beat that somewhat suggests marching, and even has producer Mink throwing in some string arrangements to kind of punctuate it.

Mink’s string setup also plays a part in the hard-rocking “Mashallah!,” while “59 Crunch” delivers a faster-paced style as Ann & Nancy get to take turns on the vocals.  “A Million Miles,” though, is loaded with keyboard and synth sounds that leave you thinking whether Heart have gone techno, but it’s not that bad, either.

And what Heart album would be complete without it showing its soft side? “Fanatic” does just that with songs like “Walkin’ Good,” in which Nancy sings lead, joined by guest Sarah MacLachlan, and enhanced with a flute moment from Ann.  Also showing a soft side with a hint of guitar power is “Rock Deep,” in which Ann pays a vocal tribute to Vancouver, the fine Canadian west coast city that, if my knowledge of Heart history is any indication, has been like a second home to Ann & Nancy.

It wouldn’t surprise me that “Fanatic” creatively follows on the success of “Red Velvet Car,” perhaps even more so.  About a week ago, “Fanatic” entered the Billboard 200 album charts at number 24.  Granted, it’s not as high a debut as “Red Velvet Car” [debuted at number 10 back in 2010], but it’s still proof of how strong, and how classy, Heart continue to be.

“Fanatic,” of course, is available wherever albums are sold, ranging from brick-and-mortar retailers to Amazon and iTunes.  And don’t forget that you have until Dec. 3 to vote Heart [and GGM’s other recommendation, Joan Jett] into the Rock & Roll Hall of Fame at http://www.rollingstone.com/music/news/vote-for-the-2013-rock-and-roll-hall-of-fame-inductees-20121004 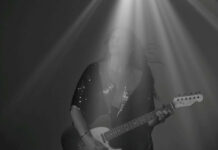 Bel-la Releases Haunting “Nothing’s Gonna Get You Back” 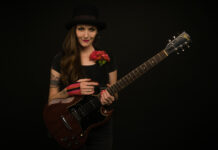