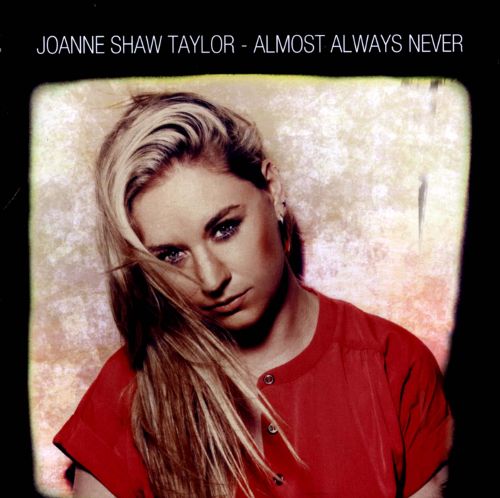 In listening to my advance copy of British blues guitarist Joanne Shaw Taylor’s third and newest album “Almost Always Never,” I find myself awestruck by how amazing her guitar work is. Joanne gives such a hard-edged approach to her guitar playing that can be put up against any guitarist, male or female, in the blues genre.

It’s the kind of approach that hits the ground running during Joanne’s solos on the leadoff track, “Soul Station,” and carries throughout the rest of the album, particularly “Piece of the Sky” and her rendition of British singer Frankie Miller’s 1982 track “Jealousy,” the only cover track in an album that’s otherwise full of original songs she wrote.  For a more unplugged change of pace, Joanne also offers up some superb resonator guitar work on “Army of One.”  And, as sure as blues are part of the roots of rock & roll, so does the introductory guitar in “Standing to Fall” add a classic rock feel to its up-tempo bluesy arrangement.

All that guitar work goes great with Joanne’s voice, whose delivery, while often compared to legendary 1960’s British female singer Dusty Springfield of “Son of a Preacher Man” fame, is strong enough to have earned her back-to-back honors, in 2010 and ’11, as Best Female Vocalist in the British Blues Awards.

You can enjoy Joanne’s vocal and guitar excellence when “Almost Always Never” comes out September 12.  It’s available for pre-ordering at iTunes, Amazon.com and other online retailers.

For more on this talented guitarist, including details of her British tour this October, visit http://www.joanneshawtaylor.com, and look for an interview with Joanne coming soon here on this website. 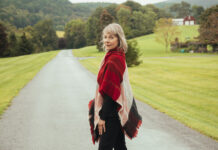 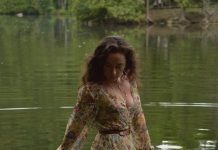