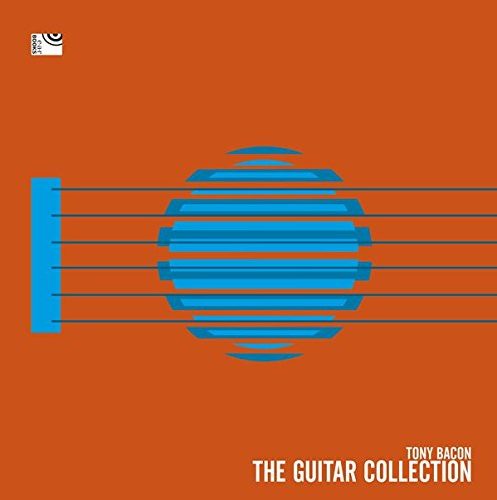 Just when you think you’ve seen them all, you find out there’s more.  If you’re a lover of guitars and the musicians that play them, there are plenty of books on the market to learn more about them.  However, famed author and guitar historian, Tony Bacon has done it again in his book titled The Guitar Collection released earlier last year.

In this informative book, Bacon has put together a pictorial of some of the most iconic instruments and the owners that lifted them to such success along with the history behind them, in a neat and organized manner.  Consisting of four chapters broken into Flattops, Hollowbodies, Solidbodies, with the final chapter consisting of an alphabetical index of featured guitars by manufacturers, followed by an index of musicians, and then Bacon’s own recommendation of albums where you can hear and enjoy the sound of these beautiful instruments – also broken down by the categories of the first three chapters.

The foreward for The Guitar Collection is written by renowned instrumental rock guitarist Joe Satriani where he states that “No two guitars are alike, in the same way that no two musicians are exactly the same.  This book celebrates those differences in great pictures and absorbing text.”

Of particular interest to us is that Bacon recognizes in this book many female artists like Joan Baez, Jennifer Batten, Janis Ian, Joan Armatrading, Joni Mitchell, Suzanne Vega, Bonnie Raitt, Dixie Chicks, and Sister Rosetta Tharpe, all of whom are talented musicians that contributed tremendously to music history.

The Guitar Collection is filled with information, history and pictures of many iconic musicians and their beloved instruments covering classical, jazz, blues, and rock.  From classical guitarists Andres Segovia, John Williams, and Julian Bream, to blues artists B.B. King, Muddy Waters, and Chuck Berry, to Country’s Chet Atkins and Lyle Lovett, and rockers Elvis Presley, Keith Richards, Steve Vai, Eddie Van Halen, Frank Zappa, Slash, Joe Satriani, and so many more, this book is a “must-have” for your collection. Of course, Bacon didn’t leave out bands like The Byrds, Queen, Cheap Trick, The Beatles, Cream, Fleetwood Mac, and others.

The Guitar Collection by Tony Bacon comes in a hard cover with a bright orange decorative linen look cover and back with a blue spine.  Looks great on a coffee table!

Note:  The copy received for review was published in English and German. 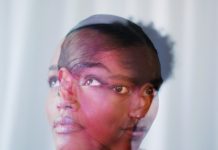 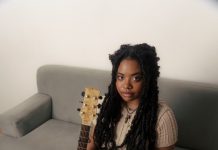