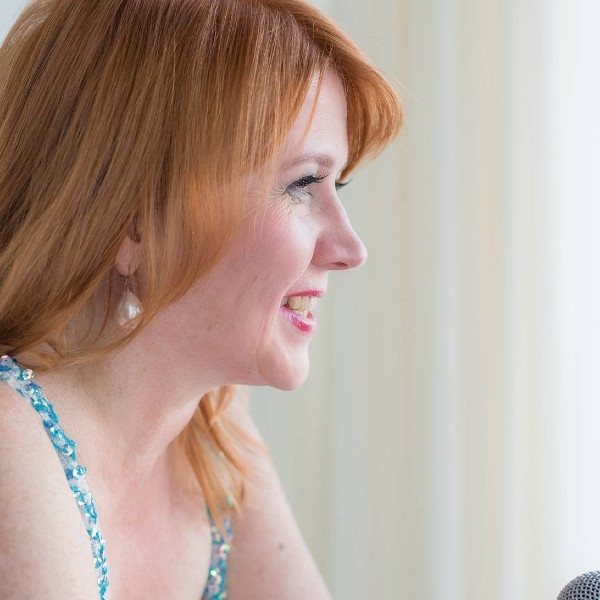 Originally from Hamburg, Germany, Beatrice presently lives and works in The Hague, The Netherlands. While growing up, she learned to play guitar and recorder early on, followed by adding the piano to her list of instruments. Her distinctive sound blends savors of jazz, ‘80s pop, EDM, Argentinian Folk music, Flamenco, and Fado into delicious sonic concoctions.

Beatrice calls her sound “CrossOver Jazz,” embellished by potent vocals, traditional jazz flavors, and hints of EDM. After years of singing jazz classics, she is in the studio laying down tracks for her debut album Upside | Down, slated for release in the second half of the year via Not A Fox Records.

“Flow” opens on a fat, popping funky bassline topped by chimes and then flows into a funk-infused jazz melody chock-full of tantalizing rhythm. Crunchy percussive snaps accented with a sizzling high-hat combine with the rounded bass to inject the groove with delightful undulating textures.

Oozing layers of the xylophone emerge below a sensual saxophone, imbuing the tune with antiphonal responses of coloration as if conversing with the vocalist. Beatrice’s cool soprano gives the lyrics stylish flavors, as well as anticipatory hues of “something new” impinging on her consciousness – the thrill of impending romance.

The lyrics travel on Beatrice’s smooth sensual tones like smoke drifting up and then expanding on the breeze, voluptuous in their imminence and proximity.

“Bumped into you / What could I do / Never saw it coming / Never thought the thought of / What would be the first step / Into our new world / The world with you / Of something new.”

As the song proceeds, the saxophone takes on more vibrant braying colors, followed by the addition of brass heft and glowing timbres.