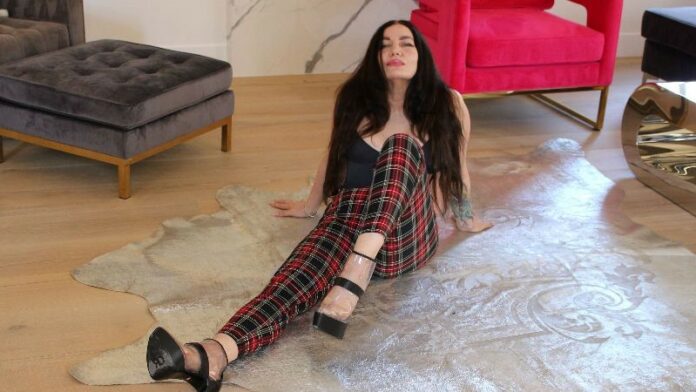 Following on the heels of last year’s Cosmicoma, her tenth studio album, Undercover features “Valentine,” written by Betty Moon and Justin Smolian of Dirty Honey, along with Moon’s interpretation of other choice songs.

Betty Moon explains, “Every year, as February approaches I feel a huge wave of nostalgia, reflecting on a different time in my life that shaped who I am as a person and songwriter. I wanted to include this track along with several of my all-time favorite songs that really speak to my soul and to pay tribute to some of the artists that influenced me.”

She goes on to add, “‘Undercover’ is where my head is at right now, as I put the final touches on my next full length, I was excited to let my listeners hear some of the best of my cover work as part of a collection. I’ve been taking things back to my roots and listening to some of my favorite artists of past decades to get in the vibe that you’ll hear on Undercover, which I am pretty damn proud of.“

Betty Moon’s sound blends classic rock and soul, as well as hints of punk and electro-pop into bewitching sonic potions. Highlighted by her wickedly sensuous voice, Moon’s music has been featured in elite publications, movies, and television, along with amassing millions of streams and video views.

Brimming with heavy rock energy, Moon’s cover of Jefferson Airplane’s “Somebody To Love,” pulses with visceral momentum, punching out viscous layers of muscular music infused with hints of psychedelic tangs.

Undercover reveals the undeniable gifts of Betty Moon. Her re-imagination of iconic songs is at once superb and alluring.