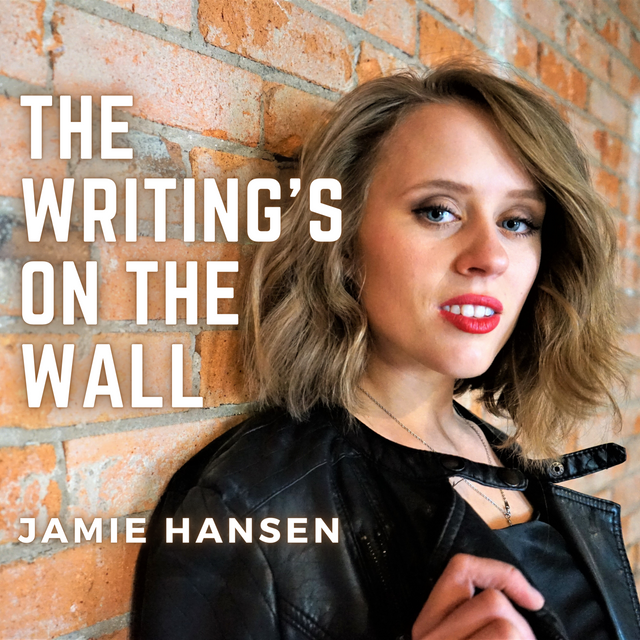 A fierce change in direction for Hansen, “The Writing’s on the Wall” is a clear statement to her exes. They really should have known better. Get ready to belt along in your car to Hansen’s powerful narrative, when it drops on January 28th, 2022. Single or not, this song will make you feel empowered on your own – exactly what Hansen and Zach Radcliff set out to accomplish. This song is perfect for late-night drives.

“I just wanted to have fun and embody the crazy playgirl stereotype,” Hansen says. And crazy girl she becomes in the official music video for the single. Filmed in an abandoned old house, Hansen lets loose and takes on the persona of a stalker ex-girlfriend.

“The Writing’s on the Wall” was produced by the legendary Chuck Alkazian at Pearl Sound Studios, along with songwriter and producer Zach Radcliff. Make sure to mark your calendar for January 28th, the official release day!