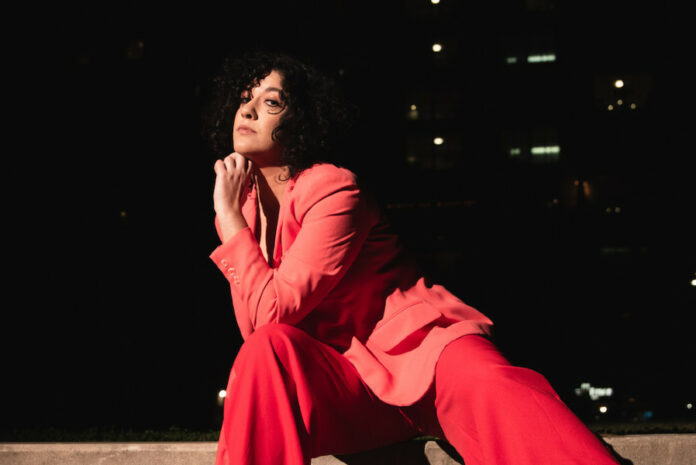 Casii shares, “I don’t think mocking your abuser is ever advised and this song definitely mocks. This is more the hype song that someone can play to give them the courage to finally just leave. May it give someone the extra push they need to run. Trust your soul. Go.”

Originally from Minnesota, at the age of 16, Casii began writing songs on the family piano. Like a butterfly emerging from its chrysalis, music allowed her to get over her shyness and discover a sense of self. In 2014, she moved to Tulsa, intending to abandon her dream of a career in music. Yet a friend encouraged her to continue, and she did. She began releasing music.

Casii’s songs received praise from critics, collected awards and, most importantly, scored with fans around the world. Her theme of hope resonates with listeners.

She explains, “It’s such a cliched word and yet there are so many layers to it. Hope keeps us alive. It keeps us moving. But it also feels flighty some days like a pixie that does what it wants. But it’s not a pixie. It’s more like the air we breathe. Some days its presence is stronger than we realize and some days we forget in our day-to-day lives that it’s there… keeping us moving forward.”

Along with heading the female-fronted festival MIsFEST in Tulsa, Casii also hosts a live stream music morning show, ‘Coffee with Casii,’ which led to performances at the 2021 Sundance Film Festival’s live stream. Her music video, “These Hard Days,” was selected as a finalist at NYC’s Oniros Film Festival. In addition, she’s been featured in Billboard and NPR named her one of its ‘slingshot artists to watch in 2022. If that’s not enough, Casii will perform at SXSW.

“Already Gone” opens on a shadowy rhythm, flowing into a bluesy-flavored pop-rock melody, followed by the tune ramping up potent levels on the chorus. Casii’s voice ranges from low-slung and soulful to snarling, hard-hitting tones, imbuing the lyrics with portentous flavors.