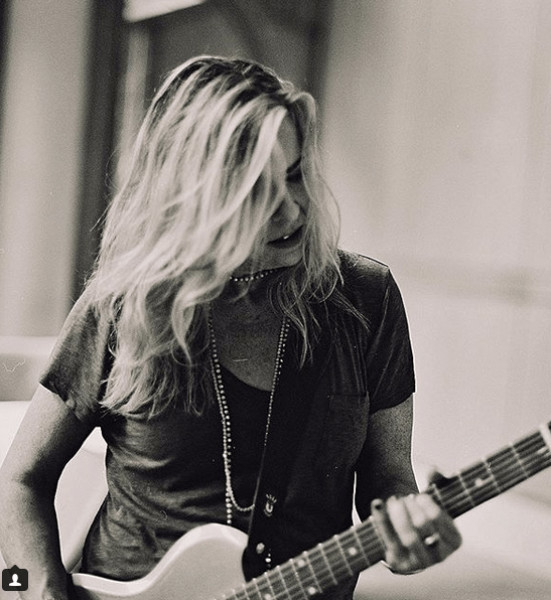 Embellished by a tasty wall-of-sound erected by a brass lineup composed of some of the best musicians in the world, “Red Pill,” the new single from indie-rocker Cat Dail, immerses listeners in cool retro savors.

Explaining the thrust of the song, Cat told Rock N’ Load, “The mission was to tell a tale parallel to our current political and civic reality. It insists that the listener ask themselves, ‘where are we going’ while noting the importance of taking the ‘red pill’ and waking up to the dark reality that our country is virtually awash with white supremacy, rampant misogyny, and a sense of divisiveness and indifference towards the world as a whole.”

Splitting her time between NYC and New Hampshire, Cat Dail started out playing the renowned clubs in NYC with her band Distant Cousins. Since then, she’s performed at SXSW, had her music featured on television and in films, along with assuming leadership roles as a community activist for food banks, libraries, and the Strike Anywhere Theater Ensemble.

The forthcoming music video for “Red Pill” will be directed by African-American director Tonya Pinkins, followed by anticipated new music from Cat Dail, as well as an album of remixes.

“Story, lies and fiction, an endless loop of friction / I take the Red Pill, shove it in my face / I hate the human race.”

The rhythm of the song sways and undulates with creamy surging energy, while brass accents imbue the tune with big band accents and burnished textures. A fat rounded bassline injects the tune with plum rolling depth, underlining the blistering guitar inflections.