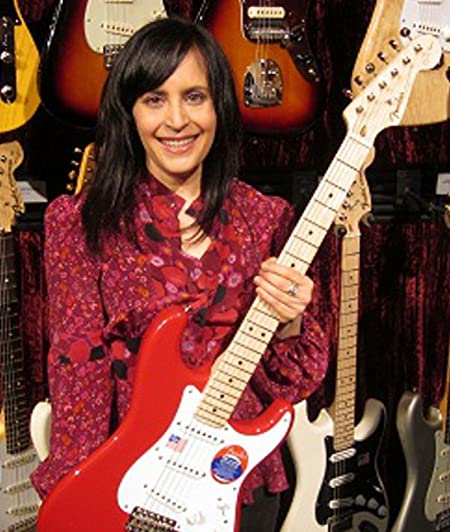 In May 2020, Devi was in lockdown in Jersey City NJ, instead of out promoting her EP, A Zillion Stars Overhead (with Gov’t Mule bassist Jorgen Carlsson), “a collection of dreamy blues-rockers and blistering psychedelic jams” (Relix). One lonely evening, Devi put her iPhone on a stand and began her first solo livestream. Folks watching asked when she would go live again. They needed, they explained, something to look forward to during such a dark time.

“Johnny recorded our streams to ProTools, so when we wrapped up the stream recently to focus on in-person shows, we began mixing Jamification Station, Vol. 1,” Devi says. “We plan to mix three of these live EPs–no overdubs allowed!”

Devi opens for Jesse Malin at Rams Head Onstage in Maryland June 12. She and the Dudes play their EP release party at Bowery Electric NYC on June 15, 9 pm.