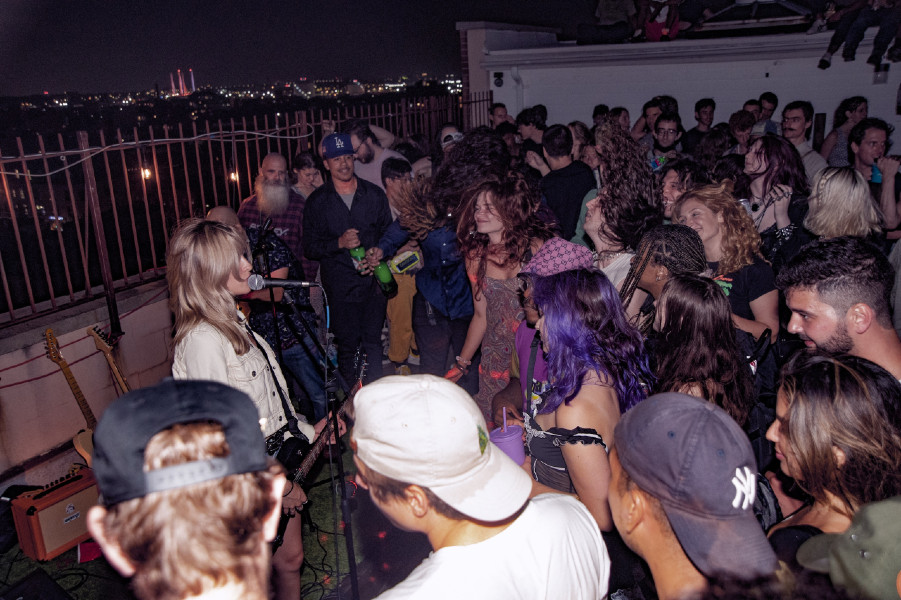 Pop-rock artist, Elite model, and the host of Popdust’s podcast, Demi Ramos unleashes her brand-new single, “Killer 4U,” a song about an imaginary romance in NYC, replete with sex, drugs, and rock and roll.

Co-produced by Geoffrey Hufford of Two Feet and Demi, “Killer 4U” was written and recorded during quarantine. Blending savors of trap and hip-hop with the hard-hitting muscle of punk rock, the song’s sound is reminiscent of Nirvana merged with Madonna.

A short while later, she was performing for audiences at the Mercury Lounge, SOBs, Webster Hall, and Brooklyn Bazaar. Presently signed with Elite Model Management, Demi also hosts events at New York’s Fashion Week, and pilots Popdust’s “It’s Real with Jordan and Demi.”

“Killer 4U” rolls out on dark, growling punk-flavored guitars riding a thumping kick-drum as Demi’s bewitching femme fatale voice imbues the lyrics with sultry portent. When the rhythm takes hold, the tune ramps up with wicked energy full of sensuous allusions and ominous flavors.

Thrumming with feral ferocity and wanton sensations, “Killer 4U” ebbs and rises with protean power, crowned by the untamed voice of Demi Ramos.