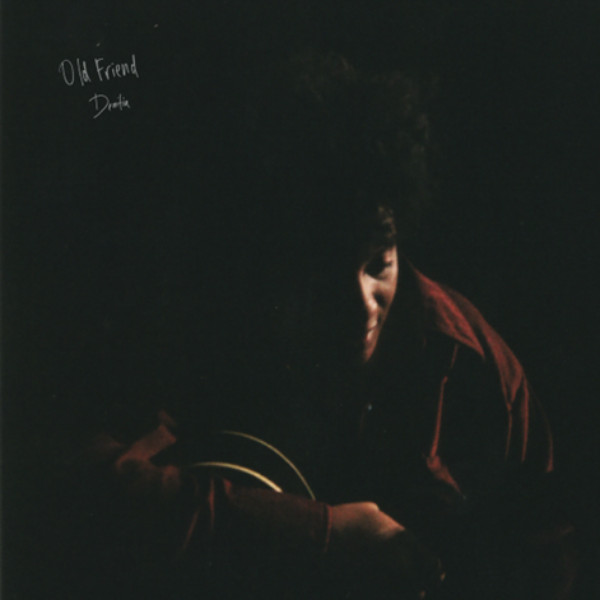 The genesis of the songs on Highways occurred during lockdown, while Denitia listened to the old records she loved when she was young. Thinking about the past brought up questions about why some relationships end and how in spite of the distance, personal connections remain deep. On Highways, Denitia reveals the very human and complex emotions of nostalgia, longing, and sentimentality.

On “Old Friend,” Denitia imagines once again interacting with an old friend, speculating on whether the bond would still be there or if they would feel like strangers.

Originally from Houston and now based in New York’s Hudson Valley, Denitia spent her time as a teenager in a trailer in the woods, assimilating the art of rock, alt-grunge, and self-revelation, blending it with her reference point in roots music.

Self-taught, Denitia took what she had learned and infused it into her guitar and keyboard, while simultaneously performing at praise and worship services.

Denitia’s music has been featured in elite outlets, including the New York Times, among an array of others. Her music has appeared on the Sundance Grand Jury Prize-winning feature Nanny, FX’s Better Things, and Comedy Central’s Broad City. She has shared the stage with SZA, The Internet, and Tank and the Bangas with prominent festival features at SXSW, Afropunk, and the Firefly Music Festival.

As appealing as the tune is, it’s Denitia’s rich, velvety voice that provides the lyrics with deluxe nuances of warm reflection.

“Forgive me if I’m doing that thing / Where folks romance all that was / But my memory was dark and it cleared / And you were standing here.”

With “Old Friend,” Denitia encapsulates the poignant sensation of remembering prior relationships with fondness and longing.