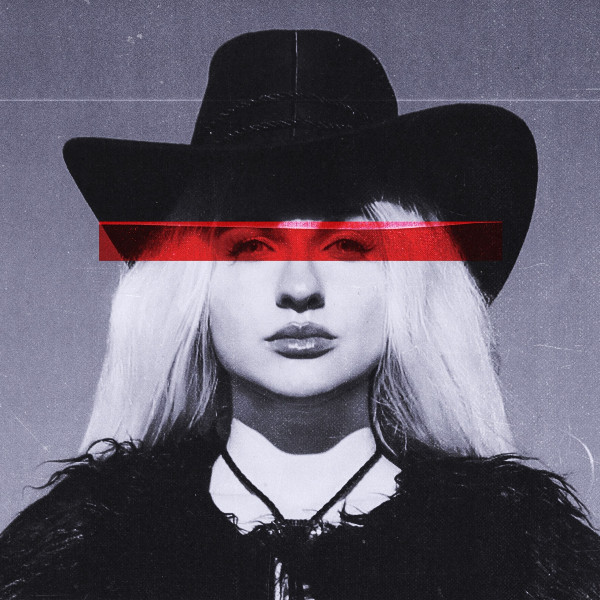 Talking about her sui generis sound, Devora told V13’s Aaron Willschick, “Country music has sort of been ingrained in me since I was a little kid, so I’ve drawn heavily from this influence and fused it with the darker more ‘goth’ aesthetic and sound that I love.”

While growing up in the desert of Arizona, Devora observed the anarchy of desert life, meeting dangerous characters along the way. Mirroring her experiences in her innovative Goth-western sound, she invokes doppelgängers of ghost towns, spectral rodeos, the looming desert, empty motel rooms, fiery horizons, and wild stories of unrequited love.

As a small child, Devora began singing and writing, reflecting her innate musical make-up. Short stories and poetry flow from her. Later, she found herself lingering in cemeteries, as well as journeying to remarkable locations throughout the world, along with delving into medical textbooks and philosophical treatises. In due course, she reached back to those stories with their extraordinary topics and transformed them into songs.

Praised by Wonderland and LADYGUNN, she has been featured on Spotify playlists like New Noise and Fierce Femmes.

The title track seethes with mysterious dynamics and dirty guitars. There’s a thrilling, cutting edge to Devora’s prowling timbres. While “Not Dead Yet” rolls out on potent layers of punk-like roiling harmonics as a pummeling, thrumming rhythm injects the rhythm with driving, chugging cadence.

Devora has it going on! Outlaw pumps out luscious layers of dark outlaw pop, pulsating with clotted dark energy and spinetingling vocals.