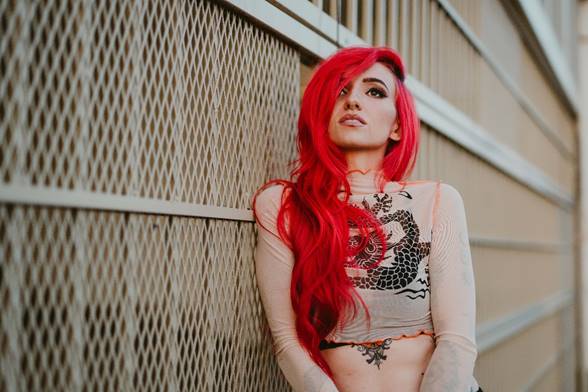 MAY 14TH – Fueled By Ramen has announced the signing of alt-pop phenomenon Lights. The news was shared by Billboard this morning with the announcement of Lights’ new album Skin&Earth Acoustic, which is available for preorder now. Skin&Earth Acoustic is heralded by “Lost Girls,” one of three new tracks appearing on the album alongside seven acoustic versions of tracks taken from 2017’s Skin&Earth album (see attached tracklisting). “Lost Girls” is accompanied by an official video which is streaming now on Lights’ official YouTube channel.  The album was recorded, produced and mixed by Lights with the seven acoustic updates recorded directly in their corresponding environments, previously brought to life in the project’s accompanying graphic novel of the same title.

This summer, Lights will embark on a special “Skin&Earth Acoustic Tour” – an intimate experience featuring new music along with a full band and string performances. The trek kicks off July 24th at Chicago, Illinois’ House of Blues and includes performances at New York City’s Bowery Ballroom and Los Angeles’ Teragram Ballroom before wrapping up on August 16th at The Vogue in Vancouver, BC (see attached itinerary). Presale tickets will be available beginning Wednesday, May 15th at 10 am local time, with general on-sale beginning Friday, May 17th at 10 am local time. For up-to-date ticketing information, please visit iamlights.com.

Lights has also partnered with PLUS1 so that one dollar from every ticket sold in the US will support Grid Alternatives and their work bringing accessible renewable energy technology and job training to underserved communities. One dollar from every ticket sold in Canada will support Équiterre and their work providing solutions to accelerate the transition towards a society in which individuals, organizations and governments make ecological choices that are both healthy and equitable.

Following months of North American Skin&Earth headline dates and support tours with PVRIS and Young The Giant, Lights is set to embark on a sold-out UK tour next week. After her summer acoustic run, Lights will be a featured guest in deadmau5’s set on his North American “cubeV3” tour this fall. The two artists recently collaborated on his latest release and fans were treated to a special appearance by Lights during deadmau5’s set at this year’s Ultra Music Festival in Miami.

Over the course of her career, Lights has built an incredibly passionate fanbase – selling out tours around the world, racking up over 100M in U.S. streams and earning three JUNO Awards, including “Pop Album of the Year” for Skin&Earth, the Canadian singer’s fourth record and her most open and vulnerable to date. Stepping away from a traditional album, Skin&Earth was released as a multimedia concept record and comic series, written and illustrated by Lights and now being developed for television. The album form of Skin&Earth also brings help from some of music’s brightest including Corin Roddick of Purity Ring, Big Data and Josh Dun of Twenty One Pilots. 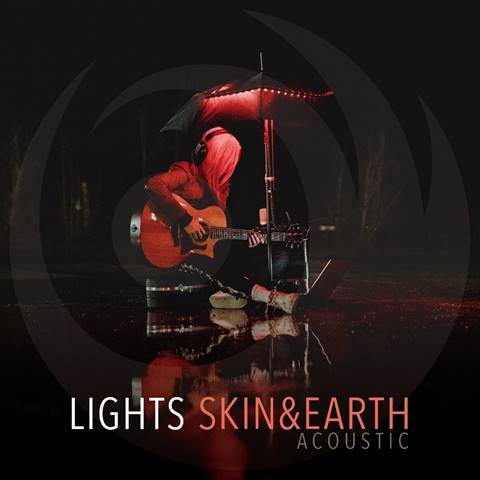