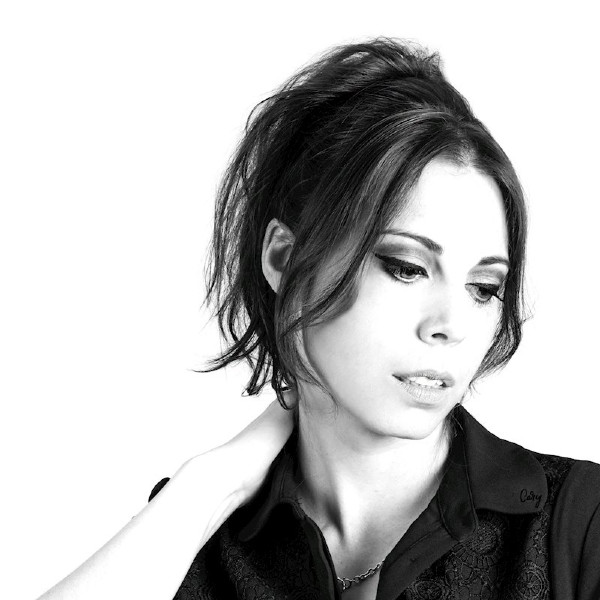 Louise explains, “The title is inspired by a line from the Jacques Brel song ‘La Chanson De Jacky:’ ‘Même si on m’appelle Antonio’ – ‘My name would be Antonio.’ It’s a brilliant fantastical song about fame being fleeting and imagining how life might be in the future: being washed up, reflecting on the glory days!! Marc Almond did a brilliant cover of it – one of my favorite songs – and I created a vision of who Antonio might be: an aging European lothario going round the clubs.  A lot of the songs were inspired by that image – I don’t know anyone called Antonio in the real world!”

Encompassing 10-tracks, entry points include “Ours,” a deliciously charismatic tune rippling with gleaming colors atop an alluring rhythm. The flow of the harmonics not only magnetizes listeners’ ears but delivers sublimely bewitching layers of sound, along with Louise’s opulent voice.

“Told,” reminiscent of Blondie, rolls out on darker hues as Louise’s plush voice infuses the lyrics with tantalizing textures. “Hard” blends elements of indie-rock and hints of Latin flavors into a wonderfully contagious tune, accented by a tasty Latin-laced horn.

Antonio is a grand, gem of an album, full of shimmering guitars and vibrant rhythms, all capped by the deluxe voice of Louise Aubrie.