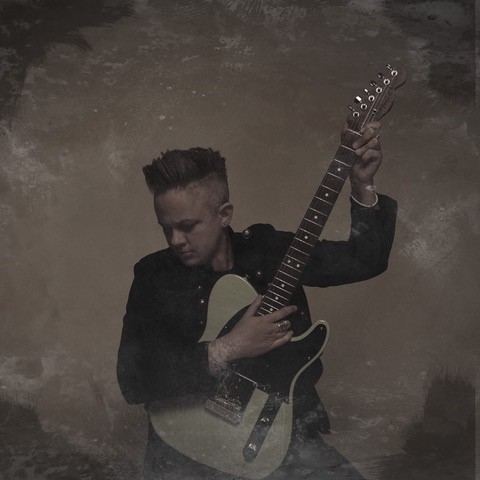 Listen to “Are You Gonna Be the One” HERE.

Throughout her career, musician and producer Toohey has offered her stunning musical vision and phenomenal talent to projects by some of the world’s top artists. Her list of accomplishments is long: early in her career, she was Lori McKenna’s guitarist, writing and performing on the Boston music scene with McKenna alongside artists like Josh Ritter. A move to Los Angeles saw Toohey playing with The Weepies and producing projects for Garrison Starr and a track for a GRAMMY-nominated album by Margaret Cho. She also toured with legendary Spanish artist, Manolo Garcia, playing with David Bowie’s former guitarist, Gerry Leonard.

In addition to her striking list of performing and production credits, Toohey has also worked on dozens of songs for hit TV series and feature films. Her work has been heard on the small screen in series such as Pretty Little Liars, Vampire Diaries, Parenthood, Grey’s Anatomy, Gossip Girl, and other shows on MTV, PBS, and more. Toohey’s work with The Weepies has also been heard on the silver screen in films including Sex in the City, Friends with Money, Morning Glory, and Last Shift, which debuted at the Cannes Film Festival in 2015.

For the past few years, Toohey has been back on the East Coast, wowing audiences on The Great White Way playing guitar for Sara Bareilles in the Tony-nominated “Waitress” on Broadway (as well as in live TV performances on shows like The Late Show with Stephen Colbert).

Despite these remarkable musical achievements, for Toohey, an integral piece of the puzzle was missing – writing songs that told her personal truth of heartache, self-doubt, mistakes made, and personal evolution throughout it all. With “Are You Gonna Be the One” and Butch, all of that changes.

“I always tried to be clever in my songwriting; which isn’t a bad thing, of course,” she said, “but my songs were not always about myself. They weren’t the brutal truth. These songs are. I am just putting it all out there.”