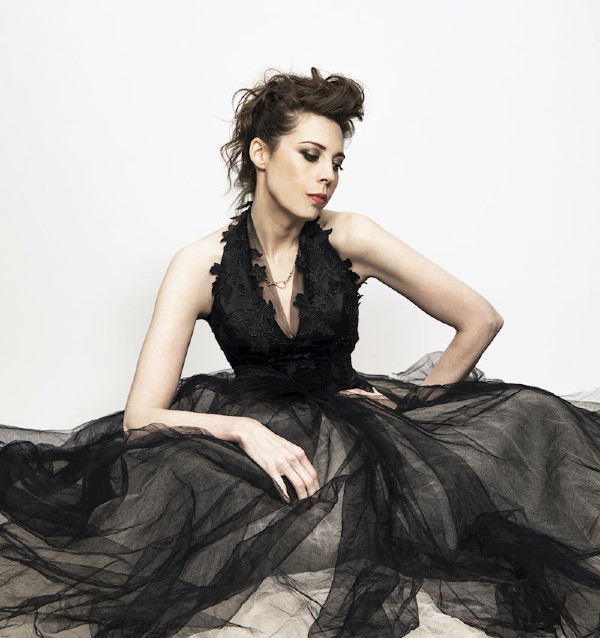 Written and sung by Louise, “Last” was produced by Andy Woodard, who plays bass and drums on the track, and features Frank Horovitch (guitar), Boz Boorer (guitar, keys, percussion), and Roger Joseph Manning Jr. on keyboards.

“Last” integrates the album by quoting all the other tracks and touching on the word love, all while continually asking “Where is Antonio?”

Splitting her time between London and New York City, Louise began writing and recording music in London, followed by creating her innovative sound – often likened to Blondie, The Smiths, The Pretenders, and The Killers – while living and performing in NYC. BBC 6 Music described her as “brilliant,” whereas Louder Than War called her “magnificent.”

In 2010, Louise released her debut album, Fingers Crossed…, labeled “excellent” by Billboard Discoveries. She followed with 2013’s Time Honoured Alibi, Late 44 (recorded at Abbey Road Studios), and When I Don’t Love You I’ll Let You Know, featuring “On The Run” and “Enough.”

Antonio was recorded at Studio 55 and RFL Studios in London, mixed by Ken Sluiter and mastered by Dave Collins.

Radiant backing harmonies fill the song with glowing, crystalline filaments, while at the same time emphasizing the scrummy tones of Louise.

Chock-full of compelling, bewitching harmonics, “Last” offers delectable layers of pop and indie-rock melded into a captivating song. While waiting for “Last” to release, enjoy Louise’s music video for “Run.”