As JUNO-nominated artist Kandle Osborne creates sparks ahead of her new album, Set The Fire (out on May 28), she reflects on the beginning of the process with her single, “No Good.” Recorded just before the pandemic took hold of the world, Kandle gathered around a mic with her musical cohort “The Wiccs” to create a timeless piece with heartfelt and cheeky lyrics of self-realization through a filter of brass arrangements, 60s flavour, and groove-centric rhythms for a fresh summer jam. In addition, Kandle kicks off her Garden Sessions with the song – an open-air series with Kandle, Debra-Jean Creelman and Kendel Carson performing acoustic renditions of Set The Fire’s standout tunes.

Listen to “No Good” | Watch “No Good”
Pre-save/Pre-order: Set The Fire

Kandle says: “I wanted to give a sassy upbeat delivery as a stark contrast to a song which is otherwise a gloomy autobiographical portrayal of feeling like an unlovable mess. On March 10th of 2020 before going into studio quarantine with only my Producer & Engineers, I had the foresight to grab my fellow musical mystical sisters “The Wiccs” (Louise Burns, Kendel Carson, Debra-Jean Creelman) to sing around one mic as an homage to our favorite 60’s girl groups a la the Supremes, the Shangri-Las & The Ronettes. This is forever marked as the anthem to the last day of freedom, where we could eat the mic, share a whiskey sour and warm embrace without fear.”

“No Good” is the album’s fourth single that follows “Misty Morning,” released last month. From being penned on a napkin while abroad to a Vancouver studio, “Misty Morning” is a sonic journey that echoes soulful vulnerability and an honest reflection of realizing true love.

For the album visuals, Kandle has been teaming up with longtime collaborator, Director Brandon William Fletcher, who was behind the visual for her single “Honey Trap,” a sweet-but-fierce tune about breaking free from a sticky power struggle and the awakenings that follow. Featuring actor Keenan Tracey (Bates Motel, The 100), the video for “Honey Trap” sees Kandle and her new band of besties, The Wiccs (Louise Burns, Kendel Carson and Tess Ananda), and reminds us of the powerful impact of reclaiming your independence on and off the stage.

Last week, Kandle was nominated for a 2021 Prism Prize for Set The Fire first single, “Lock and Load,” (her second nomination for the award following “Not Up To Me“). The song received an earlier nod for a Canadian Independent Video Award in 2020.

Once again, Kandle stands out from the pack and shows us that nobody sounds quite like her. Back with a fresh full-length album, Set The Fire, she seamlessly marries her adoration for the 60s girl group soul and the 90’s rock she grew up on. The tracks buzz with a retro feel but the dark, no holds barred songwriting is what we’ve come to love from Kandle. Tales of toxicity, manipulation, and heartbreak are delivered with stark, striking honesty over a captivating array of sonic influences. Sparkling piano, distorted guitars, dynamic horns and doo-wop backups make you (almost) forget you’re deep-diving into her darkest secrets.

Kandle’s mastery of music comes as no surprise, having collaborated with some of Canada’s finest songwriters, including Sam Roberts, Coeur de pirate, Peter Dremanis (July Talk) and Devon Portielje (Half Moon Run), in her impressive career to date — which also includes a Video of the Year JUNO nomination. Kandle also starred in Jack White’s 2018 video for “Corporation“, and her music was recently featured in Netflix’s, Tiny Pretty Things. Growing up in the music industry as the daughter of Canadian rock royalty Neil Osborne of 54-40 has provided Kandle’s artistry with a unique insight. She brings a seasoned performance to every line and every word, channeling over a decade of touring the globe into music that’s familiar yet undeniably her own.

With strong influences from the fierce female greats of a bygone era (Nancy Sinatra, Billie Holiday and Shirley Bassey, to name a few), Kandle writes and sings exclusively with her heart; something so often void in the modern era of overproduced perfection. She sings honest and raw, vulnerable yet empowered, never afraid to pen even life’s heaviest moments. This is an artist at her most empowered and authentic – an artist who by sharing her own story of healing, can help us all do the same. 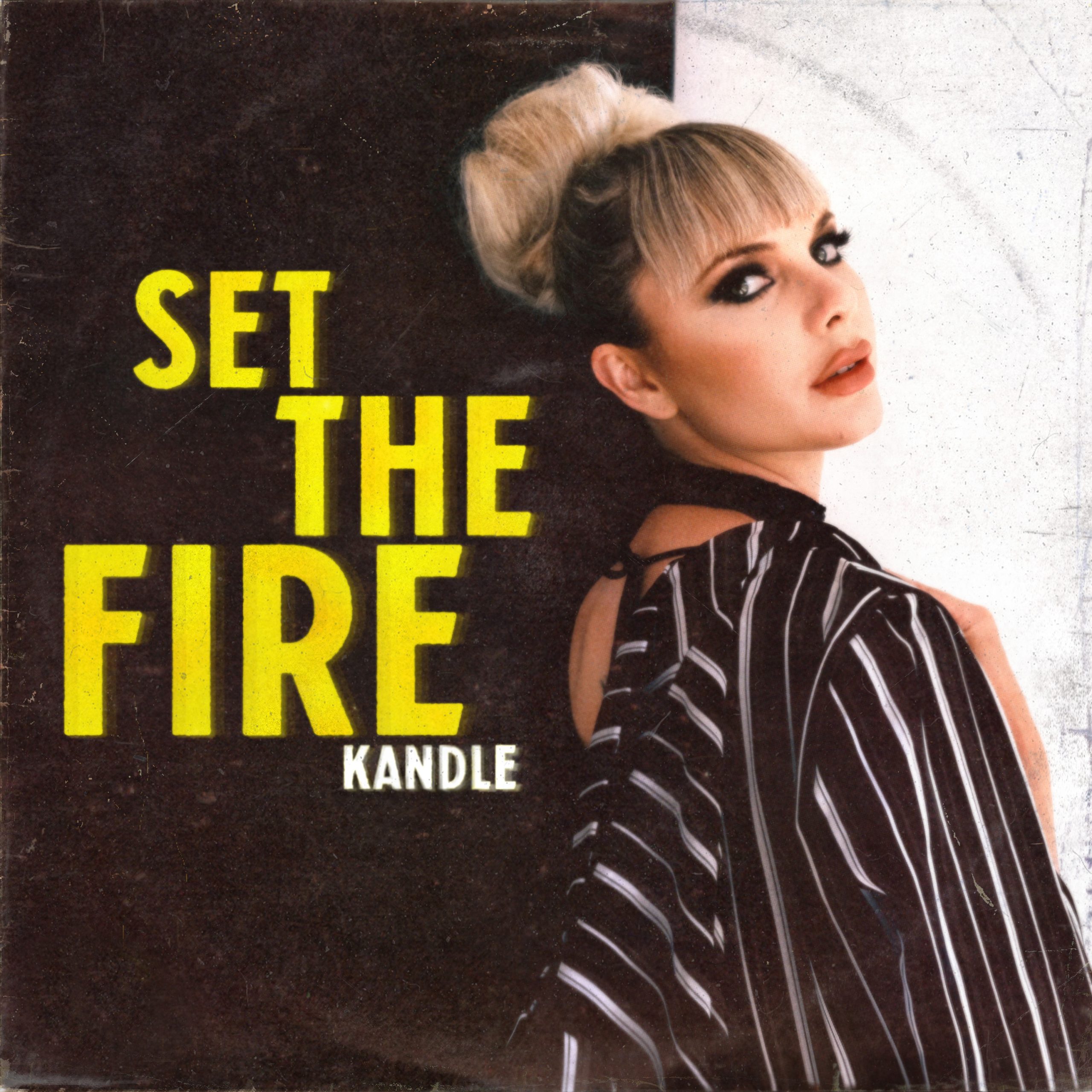