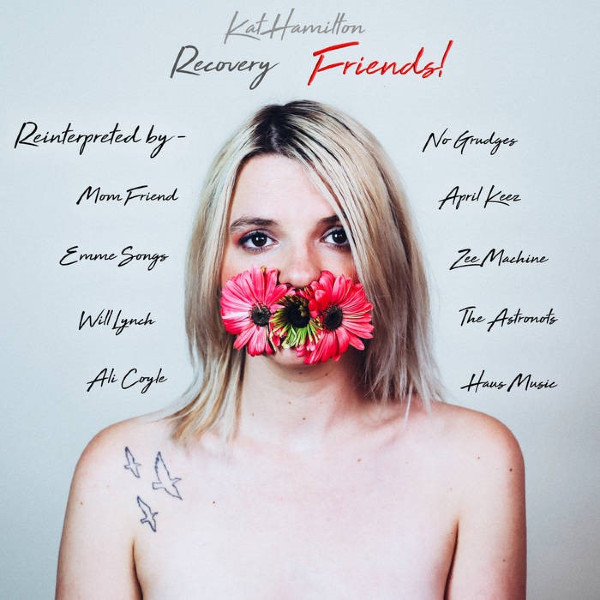 Now on Recovery Songs, a group of artists from all over the U.S. cover the songs from the album, reimagining Kat’s songs with stylistic flair. All proceeds from Bandcamp will go to The Trevor Project, an emergency hotline and community organization for LGBTQ+ youth.

Talking about her sound, Kat explains, “I feel like emo and country have so much in common. They are both a few chords and a story. So even though they may seem like an unlikely fit, I see them as doing the same job.”

The songs and artists on Recovery Friends include:

“Afraid of your Body” – April Keez

A personal favorite is No Grudges’ rendition of “Hate Me,” chock-full of measured dollops of pop-punk imbued with tints of riot grrrl dynamics. Raw and starkly stripped-down, No Grudges delivers a wickedly visceral interpretation.

On “Amnesia,” Zee Machine merges sumptuously haunting vocal timbres with low-slung alt-rock essence, sprinkled with alt-pop aromas. The vocals on this track surpass excellence and enter the realm of superlative.

“When you look in the mirror / Do you see a halo and wings / Are you sitting on a throne of your judgmental thoughts? / Baby I’m not.”

At once innovative and irresistible, Recovery Friends demonstrates the musical gifts of a vast array of extremely talented artists, as well as the momentous lyricism of Kat Hamilton. 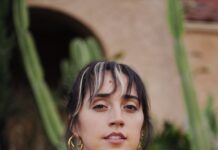