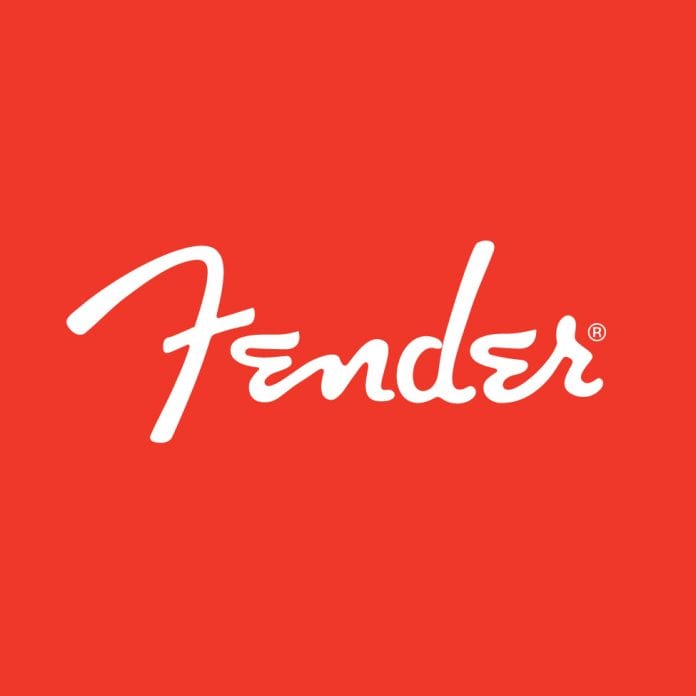 HOLLYWOOD, Calif. (December 10, 2018)—Fender Musical Instruments Corporation (FMIC) CEO Andy Mooney today announced the retirement of one of the company’s most esteemed and longtime employees, Chief Product Strategist Richard McDonald. A charismatic leader, beloved mentor and pivotal figure in the music industry, McDonald celebrated his last day at the company on Friday, December 7, after a remarkable and dynamic 25-year run with Fender. With a legacy so profound, his influence will remain ingrained in the company’s DNA well beyond his retirement.

“Richard’s unparalleled charisma, passion, and commitment to the Fender brand and family have had an incredible impact on thousands of Fender employees and hundreds of products over the life of his illustrious career,” said Andy Mooney, Fender CEO. “He will undoubtedly be missed, but we are thrilled for him and his family as he enters this well-deserved and exciting chapter of his life.”

Known for his charm, innate leadership skills, magnetic personality and natural ability to inspire and generate tangible cultural change, his story is one that motivates and encourages. His contributions to Fender’s product catalog are so vast that his name has become synonymous with the brand. He has worked in seven different Fender locations, under five different CEOs – Bill Schultz, Bill Mendello, Larry Thomas, Scott Gilbertson, and Andy Mooney – and was part of the management team that helped engineer the move to Hollywood.

“Richard was not only a boss and mentor but the pinnacle example to follow in his staffs’ development,'” said Justin Norvell, EVP Fender Product. “His combination of ability, knowledge, passion, charisma, motivational skills and tenacity were things all of his staff hoped would rub off on us. He also allowed those who worked for him the platform to develop and follow their vision and passion. He will truly be missed, and we are proud to continue his legacy.”

Joining the company in 1993 as a small parts coordinator, McDonald rose through the executive ranks and was promoted to Chief Product Strategist in 2017. In that role, he provided counsel and guidance for the long-term product vision of Fender’s core business and continued mentoring his disciple and successor, Justin Norvell, EVP Fender Product. Prior to that, he served as Executive Vice President, Fender Brand, until 2014, during which he was most proud of his work building the Fender product team’s profile and evolving product experiences for the future. Among these outstanding accomplishments at FMIC, McDonald also served as Fender Amplification and Audio Marketing Manager (1997-2000) and Vice President of Electric Guitars (2000-2002) – an especially creative period in which he was instrumental in developing some of Fender’s most successful products. As Senior Vice President of Global Marketing (2002-2014), he subsequently led the unification of FMIC’s entire global marketing organization.

“It has been a privilege to work with the most esteemed brand in this industry and have my fingerprints be anywhere near Fender,” said McDonald. “Now it is time to allow the amazing team we have built to continue on that legacy. I look forward to my next chapter filled with my wife, family, faith, and health.” 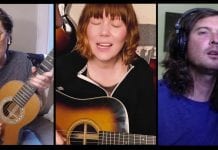