Orange Amplification ambassadors Glenn Hughes (Black Country Communion, Deep Purple), Brent Hinds (Mastodon) and Stephen Carpenter (Deftones) will be stopping by the Orange Amplification booth #4644, Hall D at NAMM 2018 giving fans, new and old, the opportunity to meet some of the best rock and metal bassists and guitarists in the world.

Glenn Hughes will, for the first time in forty years, be performing a full concert of Deep Purple classics live in a special tour in 2018. He said of his Orange amp ‘….. it was as though it had been designed for me!…. It was the sound I had in Deep Purple’.

Brent Hinds, when asked about Orange Amplification, said he ‘… loves the feedback and ghost notes he can’t get out of any other amp’. He has been busy with the supergroup Legend Of The Seagullmen, releasing a self-titled album in December 2017 and his band Mastodon are nominated for two Grammys this year.

The Deftones Stephen Carpenter has been using Orange amps as part of his characteristic tone for more than a decade. The band’s landmark album ‘Around The Fur’ has just celebrated its twentieth anniversary.

Glenn Hughes, Brent Hinds, and Stephen Carpenter will be answering questions, giving autographs and photo opportunities at the booth. There may even be a few other surprise visitors so stop by the Orange Amplification Booth #4644, Hall D and see for yourself! 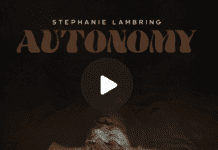 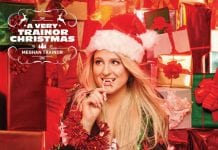 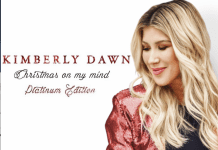 Make Merry This Holiday Season to the Cheerful Sounds of “Christmas On My Mind,” the Latest Release From Award-Nominated Country Artist Kimberly Dawn