ANAHEIM, CA, JANUARY 23, 2018 – DPA Microphones’ mission has always been to provide its customers with high-quality, innovative solutions for a variety of different industries, including live sound and recording in addition to theater, fixed installations, and broadcast/film. At NAMM 2018 (Booth 18507), the company will highlight its award-winning d:vote™ 4099 Instrument Microphones, d:facto™ Vocal Microphones and new CORE by DPATechnology, with unique booth performances, interactive listening stations and informal daily Q&A sessions with members of its Masters Club, a community of highly skilled, actively working sound engineers. DPA is also the exclusive microphone sponsor for NAMM’s Grand Plaza Main Stage, providing 24 d:facto’s, 46 d:vote’s, 32  d:dicate™ 2011C Twin Diaphragm Cardioid Microphones and 10 d:dicate™ 4018 Supercardioid Microphones for the 35 bands that will be performing over the course of the five-day show. 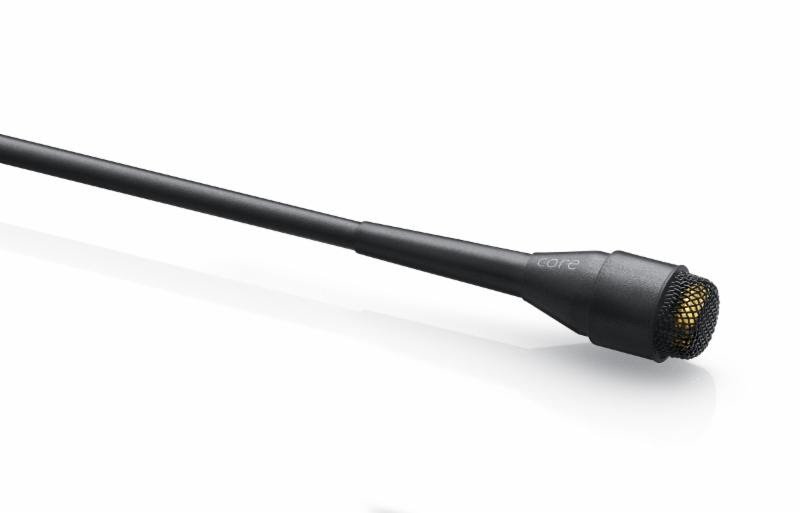 On Friday morning, DPA will host a training session for its new CORE technology in The Catalina 2 Conference Room on the lower level of The Hilton Hotel. RSVP is required and can be done here for the DPA CORE Master Class and Dealer Meeting – NAMM 2018. A continental breakfast will be served.

DPA will have three days of live performances in its booth, including an indie rock band, a contemporary rock/blues soloist, and a traditional Celtic group. Sunday, January 28, all musicians are welcome to bring their own acoustic instruments to the booth to test the d:vote instrument mics at listening stations set up for demos. There will also be listening stations set up to hear pre-recorded audio samples of various applications, including the new CORE by DPA amplification technology. Also, on Sunday, January 28, DPA will be announcing the grand prize winner of its 25th Anniversary nickel-plated d:facto microphone kit, live on DPA’s Facebook page at 11 AM (PST). 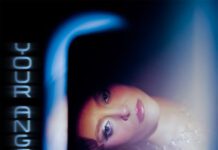 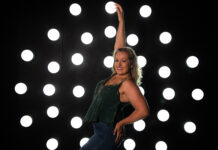 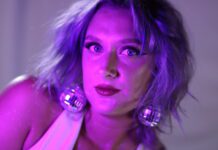