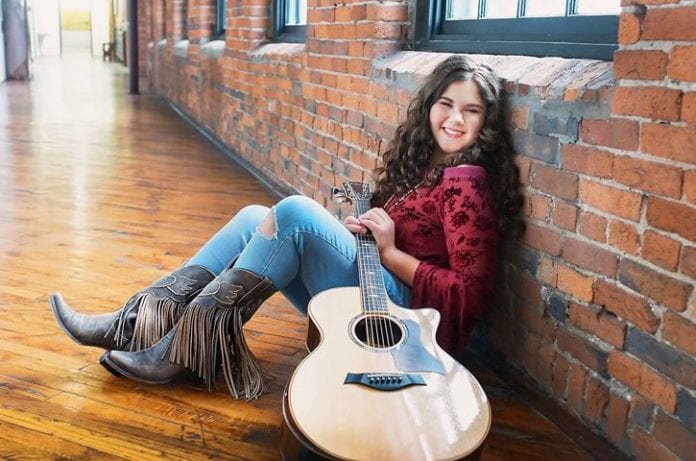 ABOUT ME:  It should come as no surprise that singer and guitar whiz Ava Paige cites artists like Chris Stapleton, Brad Paisley, Lindsay Ell, Ashley McBryde, and Vince Gill as inspirations; the 14-year-old’s skills have been on full display at some of Nashville’s most popular venues such as the legendary Bluebird Café, Tootsie’s World-Famous Orchid Lounge, and twice a week at The George Jones.

MY INSPIRATION:  In addition to being a vocalist and guitar player, Ava Paige is also an avid songwriter. She has collaborated with some of Nashville’s prominent songwriters.  Ava Paige’s new single “Prettier Poison” will be released at the end of November. My website is AvaPaigeMusic.com 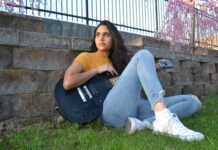 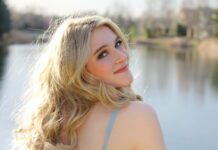 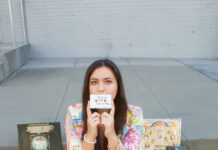