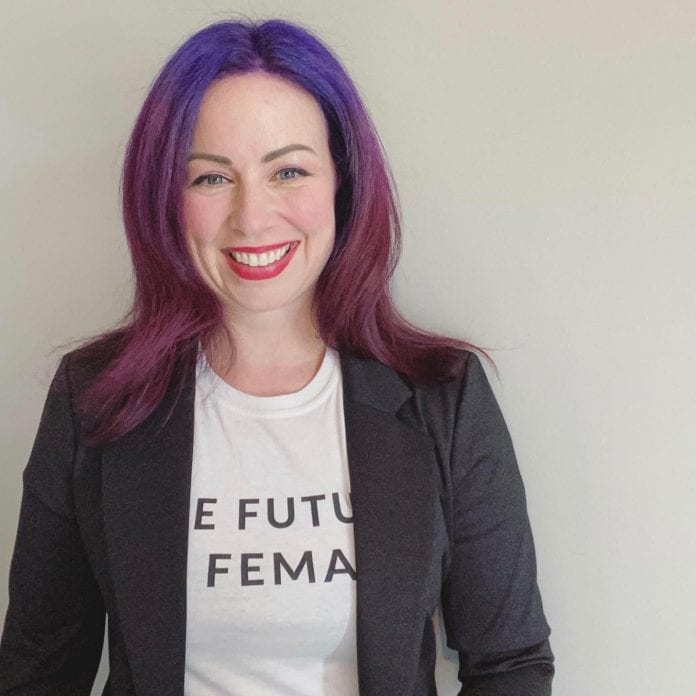 Stacey Bedford, the Ottawa-based CEO of Bandzoogle, joined the music website platform in 2007 as their very first support technician. With a goal of empowering artists through effective websites and direct-to-fan features, Bedford took the reins as CEO in 2018 and was named a Billboard Digital Power Player in 2019.

In the past year alone, Bedford led the Bandzoogle team through the launch of several new features, such as commission-free live stream ticket sales, a Tip Jar for commission-free donations during live streams, expanded website integrations for live streams including Twitch and Crowdcast, a pay-what-you-want fan subscriptions pricing option, and an integration with print-on-demand merch service Printful.

“We’ve constantly been on top of the needs of artists and building out the tools to help them successfully market their business online,” says Bedford. Since the COVID-19 pandemic began, artists have earned over $13 million through their Bandzoogle-powered websites.