Home Interviews Interview with Tamara Laurel; chats about her new debut album and the... 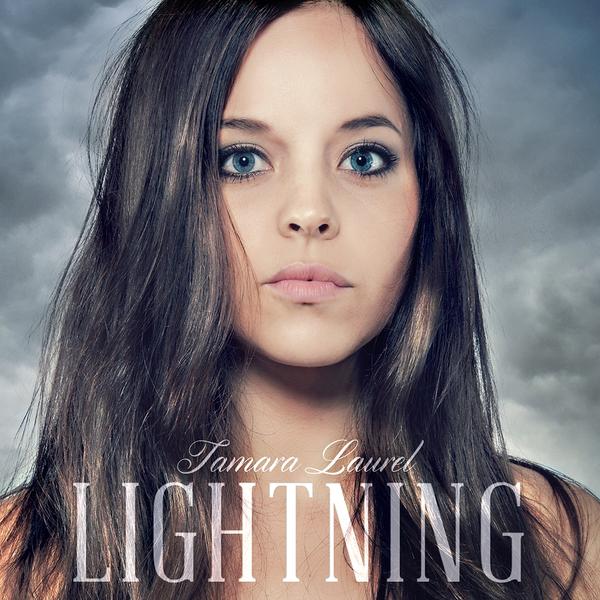