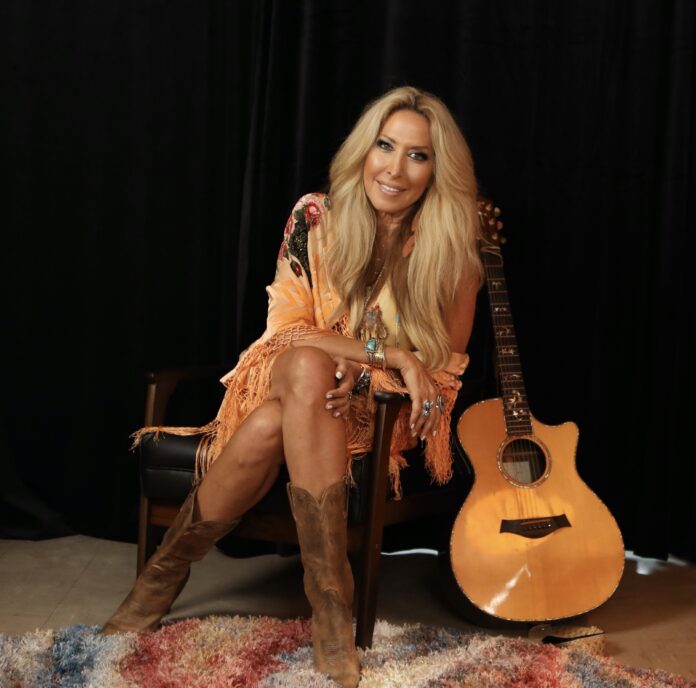 As for me, I have been kicking around the musical rodeo for quite some time, and I have had the great good fortune of working with amazing musicians along the way. The process of recording my newest album (of which “Tennessee Heat” is the first single) was special. For most of us, it was the first time we had been able to play together since the pandemic, which was truly a trip! To be able to come together in person and play was something none of us took for granted. Most of the songs were recorded live with all of us together in one room except for some vocal overdubs, which we had to do for separation’s sake, but the vibe was pretty “live” — doing whole takes and feeling the energy of the players feeding off of each other, which was amazing!

Which guitar, amps and pedals are you currently using and why?
We used a number of guitars and amps on this record. For “Tennessee Heat,” I believe the lead tone is from an Analog Outfitters Sarge, which is basically the tube amp section of an old Hammond B3 Organ. It is a low-wattage amp and breaks up really nice when you turn it loud! The lead guitar is played on a mid-90s Paul Reed Smith. The badass guitars on “Tennessee Heat” were played by Charlie Chamberlain, who also produced the record.

I like to keep pedals fairly simple. I like the Jetter Gold Drive a lot and typically run it through Caroline Effects Météore for a low fi reverb. I use Line 6 M9 for most of my delay and modulation effects. I also use an old Boss EQ a lot. It’s great for carving out space in your parts when layering a lot of guitars, like we did on this song.

What about strings?
I’m not too particular on string choice. I often use Elixirs or D’Addario-coated strings.

Are there certain recording techniques you prefer in the studio?
Charlie chimed in on this one and said, “I like to get as much live as possible in the studio. We usually isolate the guitar amps in the basement and feed the signal back in through the monitors. This way, I can play down with the band as we are tracking and still have complete isolation for punches and edits.”

How do you keep your sound consistent on stage?
Pointing your amp towards your ears is a great way to keep consistent tone on stage. If your amp is on the ground pointing out towards your legs, it’s much harder to hear the details and often gets too loud.

What does your practice consist of?
These days practice is often learning material for sessions and gigs. The most important part is probably listening.  If I have songs to learn for a show, I put them on a playlist and listen on repeat. Once they are ingrained in my ears, playing them becomes much easier.

What advice do you have for young women who hope to work in the music industry?
My best advice is to find what you do best and stick with it. You don’t need to sound like anyone else. Just do you. Your uniqueness will be your greatest asset.