Home Interviews Who What Where When Why Reese McHenry on new album “No Dados” due out April 12: ... 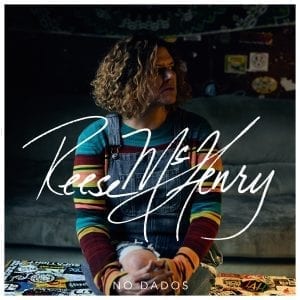