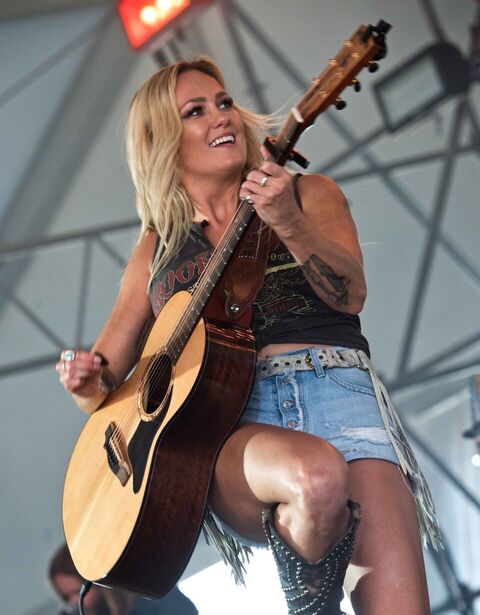 Did your spouse leave you, taking your dog, truck, and house (maybe it’s a mobile home)? If so, you’re the living embodiment of what so many country songs lyrically depict. Fortunately, you still have your guitar and can find solace in picking a few country tunes.

Country music has been a staple in American culture due to the relatability of what it offers: story-songs about hardships, relationships, indulgences, and even historical events can spark a connection with an audience. A well-timed country ballad will suit you right no matter your current station in life.

Country music offers you, as a guitar player, something no other genre can. Accompanied by the upbeat rumble of a piano or the subtle resonance of a pedal steel guitar, the snaps and twangs of a guitar riff cut deep and complement the melody beautifully. It’s no small wonder why country is a favorite among many experienced guitarists.

Let’s take a look at some essential techniques of playing country guitar. By perfecting these styles, you’ll be right at home in Music City.

Country music exhibits a lot of cascading and shimmering sounds. This is from techniques- some would say “philosophy” – of alternating between playing open strings and fretted notes for occasional licks and riffs. The form is very flashy and sounds great in a solo for both acoustic and electric guitars. The open strings are keys parts of these licks and add emphasis to notes and key changes.

The simplest way to start practicing your open string runs is by applying it to the E minor pentatonic scale, which will use all six strings. Considering the fact that you’re hitting a lot of open string, don’t hesitate to use pull-offs to get a sharper sound – after all, just because it’s country doesn’t mean you can’t add some bluesy flavor to the mix.

Hybrid picking allows you to play long, flowing melodies that sound great and can add a very distinctive edge to any song.

Hybrid-picked double-stops, or two-note chords, function not only as a small, harmonized chord in itself but also work to provide melodies and guitar solos. This technique is straightforward, simple, and definitively country.

An example of the way double-stops operate would be picking a lower string (low E or A) while your ring or middle finger would pluck an upper string (high E or B); this picking and plucking motion can occur simultaneously or individually. The concept is to balance picking with the guitar picking and plucking with free fingers of your strumming hand. Adding in some slides along the neck really gives your song a fuller sound bass note of the chord and following through on the strings again.

This method is typically performed with downstrokes, but you can toss in some up strums on the chickas if you want to clearly differentiate the two alternating pieces. You can do this on a variety of different chords- the standard E chord is a great place to start, alternating between the E and A strings as your bass notes. Even the D chord works for more uptempo rhythm, switching between the D and A strings for your go-to bass notes.

This technique can be played either at a slow or fast tempo. In fact, you can start out slow and dramatically crank it up to a faster notch, like the momentum of the trains Johnny often sang.

Country is a broad genre, so there is a huge range of scales you can choose from. The best of these would be a “country-fried” version of the pentatonic scale.

This version of the pentatonic scale incorporates a flat third into your standard major pentatonic scale. With this scale, you’re striking the root, the second, the flat third, the third, the fifth, the sixth, and the root again. Start getting the motion down in an easy key, such as G and C, using your first, second, and third fingers.

You’ll get it down in no time, and once you do, you’ll be able – through adding bends and dropdowns – to find hundreds of licks and fillers for your country tune.
~~~~~
Don’t try mastering these techniques all at once; start with the country scales and meander through the two-note chords. Starting with something you’re familiar with (i.e., the pentatonic scale) and just changing it a bit will work wonders for your country style. Along the way, listen to a sampling of country songs throughout the decades. By starting with Hank Williams and working through the top-tier country musicians of today (e.g., Brad Paisley), you’ll get a good idea of not only the prominent role guitar serves in country music, but how it – and the genre – has changed throughout the course of history.