Fed up with the same old bass patterns under your blues progressions? Maybe it’s time to think outside the box. Sure, you have gotten plenty of mileage out of those tried-and-tested walking basslines, but now it’s your time to shine. Let’s bring the bass to the forefront of the track and add some impressive licks to your already solid rhythms.

In this lesson, we’ll be looking at the 12-bar blues in the key of A. The rhythm we will be following will be a triplet rhythm with the notes falling on the first and last beat of each triplet. This is a similar rhythm to what you might hear keeping the pulse on a ZZ Top track, or Al Green’s “I Can’t Get Next To You.”

Here is how that would look as a standard 12-bar cycle when we stick to just the root note: 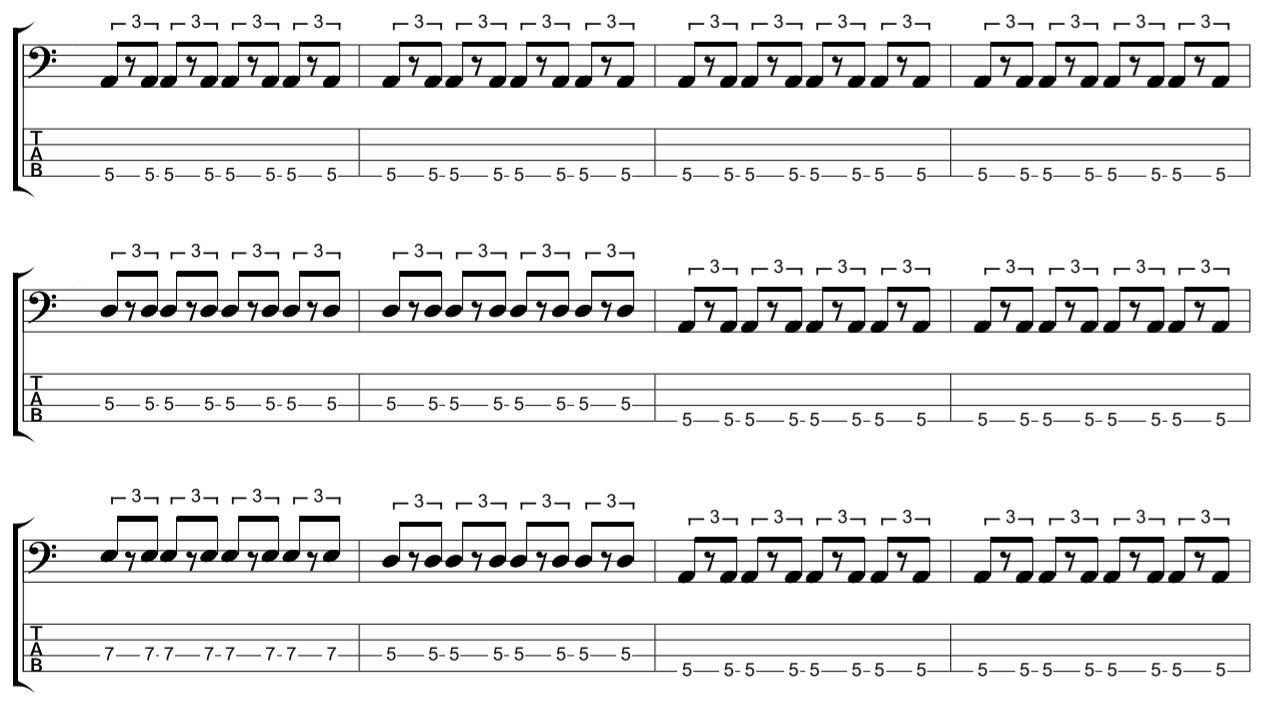 To take this to the next level, we are going to use some notes from the A Minor Pentatonic Scale. This is a scale that is very much associated with guitarists but can be used just as effectively on bass. The scale looks like this:

These five notes are taken from the A Major Scale:

The Pentatonic Scale does not make use of the II or VI notes in the scale, and it flattens the III and VII notes.

Both of these shapes are made of the five notes mentioned above in different fretboard positions.

Now let’s take a look at how we can use these scales to add some interesting transitions to our existing 12-bar patterns. Remember to keep that rhythmic pulse solid all the way through. You don’t want the bass to lose the groove, even when adding some of the busier passages at the end of some lines.

If you look at the embellished version of the 12 bar you will notice that each bar starts the same, so we can follow where we are in the structure. Further down the line, you can expand on this, but for now, let’s get comfortable just adding fills at the end of bars. In this example, I’ve added fills or movements to every single bar except 11. While I’ve done this to illustrate fitting the most content into a single 12 bar loop, feel free to make modifications. You could save your fills and use them in specific places for dramatic effect, or you can incorporate movement across the whole loop as we’ve done here. 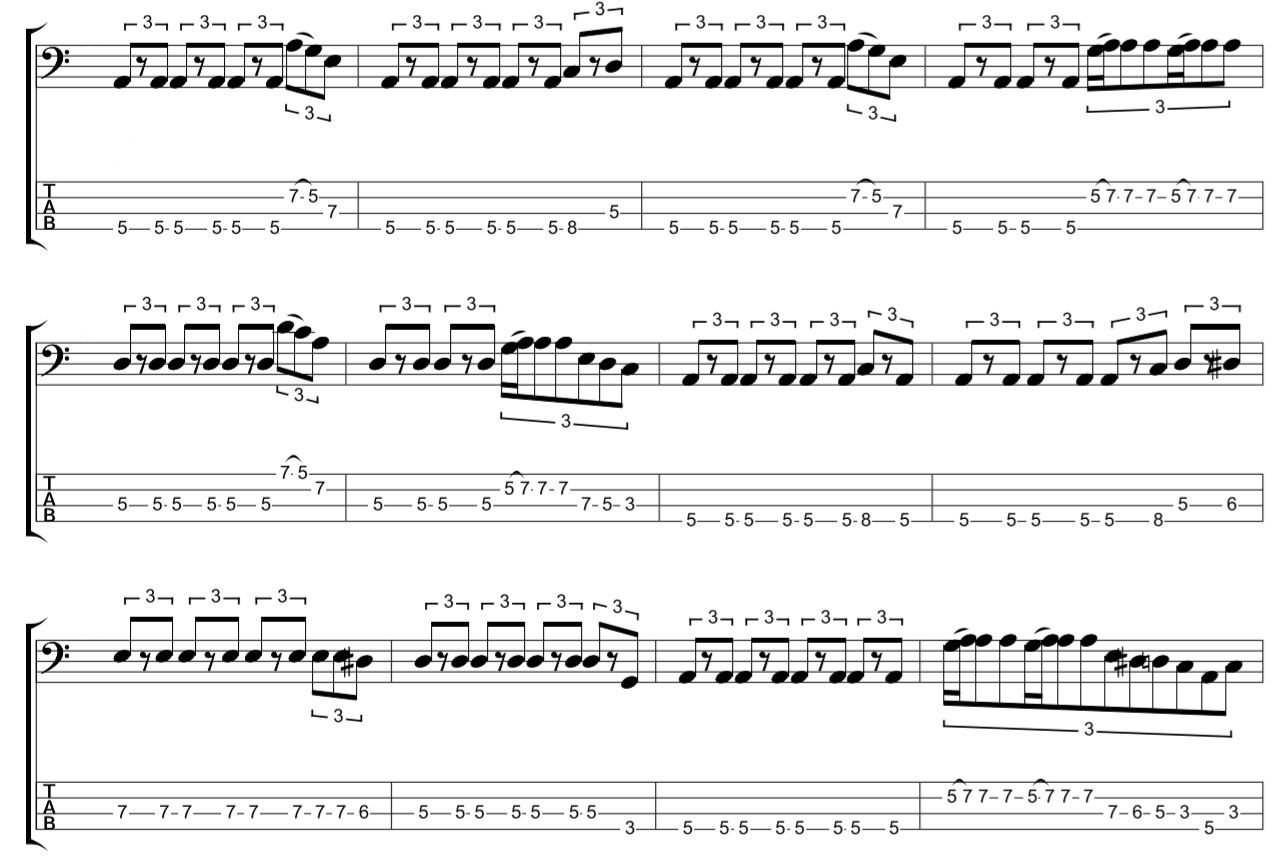 Bar 2: The fill here is just moving to the 8th fret of the E string and the 5th fret of the A string on the 4 and a on the way into the next bar.

Bar 4: The fill here is a four-note phrase that fits over a triplet. On the third beat, you will be playing a hammer on from the 5th to the 7th fret of the D string and on the & a beats, you will be repeating that 7th fret note. This will enable you to fit four notes across a beat split into three. Repeat on the fourth beat.

Bar 5: The fill is the same as Bar 1 but we are starting from the A string, meaning the fill is now on the G and D strings.

Bar 6: This fill shares the same third beat as the fill in Bar 4 where we fit four notes across a triplet. The fourth beat of the bar contains a descending run on the 7th, 5th, and 3rd frets on the A string.

Bar 7: The fill in this bar is a simple one-note move on the fourth beat to the 8th fret of the E string before landing back on the root note of A on the a.

Bar 8: The fill in this bar will walk us up to the V chord (which, in this key makes it an E) that occurs in Bar 9. On the a 4, we move from the 8th fret of the E to the 5th fret of the A before hitting the 6th fret of the A on the a of the fourth beat.

Bar 9: The fill in this bar happens on the fourth beat where you’ll play three notes across the triplet. The first two notes at the 7th fret of the A string, as per the chord we are playing over, and the a beat will be covered by the 6th fret. This will walk us back to our IV chord in Bar 10.

Bar 10: The fill here is a simple drop down to the 3rd fret of the E on the a of the fourth beat.

Bar 12: This whole bar is one big fill that will turn us around back to the start of the progression. The first two beats mirror what we did in Bar 4, where we fit four notes across a triplet beat. Beats three and four involve us running down from the 7th fret to the 6th and 5th on the A string before moving down to the 3rd fret on the fourth beat, followed by the 5th on the E and back to the 3rd on the A. We can then restart our progression.

Your Turn
All the bass parts in this lesson are in the key of A Minor but can easily be transposed to any position on the fretboard. As I mentioned, you don’t have to play fills in each bar of the progression. You can simply choose key moments to add them to suit the track you are playing. What I’ve covered is more a concept than a rule, so just enjoy it, get familiar with the scale shapes, and try to come up with your own fills at the end of bars. Here’s a great way to get started: take some of the fills in this lesson and replace them with other notes from the scale groupings to get different variations at the end of bars.

Listen to the licks at: https://soundcloud.com/leighfuge/sets/the-guitar-girl-magazine-bass-lesson 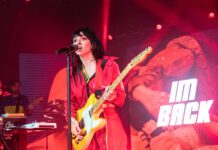 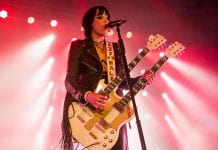